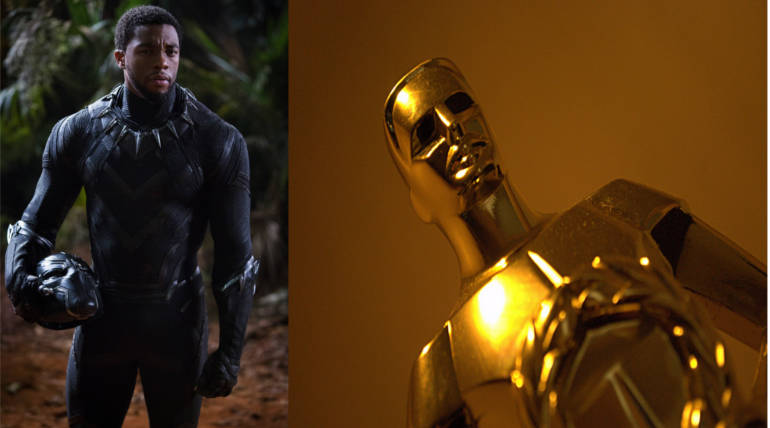 When it comes to the Academy Awards, the awards are based on the content of a film for the Best Picture and other similar categories. But the nominations automatically restrict a specific set of a genre as the critical acclaim and quality get minimised in some genres that make it stay away from the awards. After the announcement of Oscars on their new category for awarding the Best Popular films, the genre restriction won’t be a problem with that development.

But the audience expressed mixed reactions to the addition of the new category, calling it a needless development from the team. The unexpected reception by the people was shocking for the Academy members and they seem to have discussions for calling off the idea at initial stages. The Popular category will be a great development if executed properly and will serve the awards for the People’s favourite acclaimed films that deserve a recognition.

The hot buzz is that Marvel Studios are working hard to get an Oscar nomination for Best Picture for their film Black Panther which was a commercial and critical blockbuster. The film made its record gross in the domestic box-office and emerged as all-time third highest grossing films in the US. The Studio has reportedly hired the Academy Strategist Cynthia Swartz to campaign for nominating the film. The movie got a huge critical praise in recent times for a superhero film with the Ryan Coogler showing a masterclass direction.

It is still unclear both about the nomination for Black Panther in Best Picture and the condition of the possible new Popular film category in Oscars, while the makers and fans are eagerly looking forward to an entry of a Marvels film to the Academy Awards.