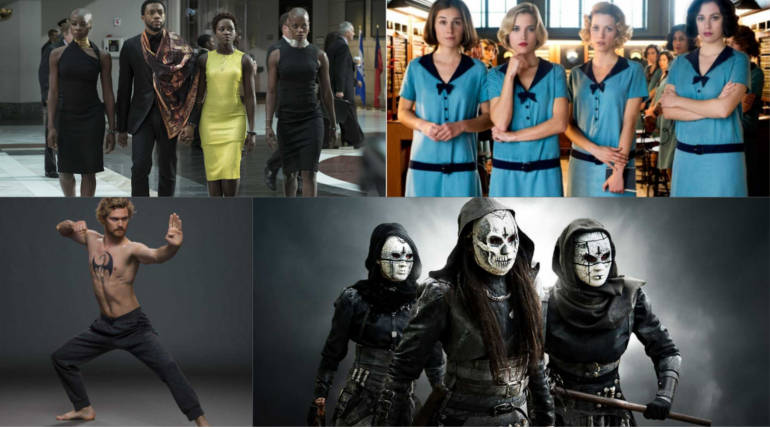 Though last week was a crowded one for the Netflix, as more than 35 films and Television series released on the platform not many big expected movies or shows released. This week the excitement is going to be built up by some massive releases for the Netflix users making it a busy week in the platform.

The much expected Netflix release of the year’s blockbuster movie Black Panther has released on Tuesday to entertain the audience through the digital platform. The story takes place n Wakanda moving around the seat of the King T’challa and his villainous brother played by Michael Jordon. The period of the film comes somewhere between the Civil War and Infinity War films.

Another top awaited release is the second season premieres of the series “Iron Fist”, which tells the story of Danny after the incidents took place in “The Defenders”. It is based on the Marvel comics and produced by the same company making it as a web series. Along with these most looked forward movie and series, the Netflix is also having some more releases which are ready to provide a solid entertainment for the users of the platform.

Once Upon a Time: Season 7

Iron Fist: Season 2Atypical: Season 2The Most Assassinated Woman in the WorldCity of JoyNext GenCable Girls: Season 3ClickSierra Burgess Is a LoserStretch Armstrong & the Flex Fighters: Season 2First and Last

Check out all the Movies and TV Series releasing on Netflix in the month of September here.