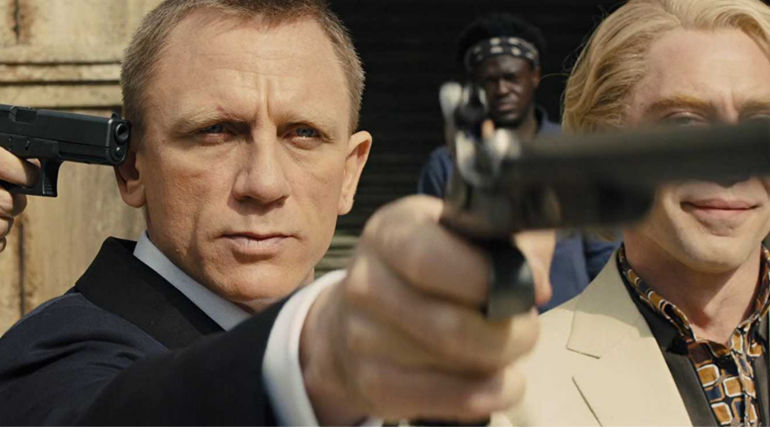 The new director for the next James Bond film tentatively titled as Bond 25 has been finalized by the production house. The Eon Productions along with MGM announced that the American Director Cary Joji Fukunaga has been chosen to direct the magnum film of the fictional superstar James Bond.

After director Danny Boyle was left out from directing the film due to creative differences, the makers were searching for an apt new director for the film. The writer John Hodge was earlier writing the script along with Boyle for the film. Now after the change of plans, the makers went back to the old plan of making the film from Neal Purvis and Robert Wade’s scribes.

Due to some creative differences, Danny Boyle who is a fan of James Bond from his childhood couldn’t direct the character in a film while the production house and the actor ware very much bothered finding a new promising director and the shoot of the film was put on hold without any developments. Now after locking horns with the maker of the Netflix film Beasts of No Nation, the team has finalized their schedules too.

The James Bond 25 film will be going on floors from the March 2018 after the actor Daniel Craig returns from the sets of his ongoing project and will release by February 14, 2020. Wilson and Broccoli said to the press as “We are delighted to be working with Cary. His versatility and innovation make him an excellent choice for our next James Bond adventure.”