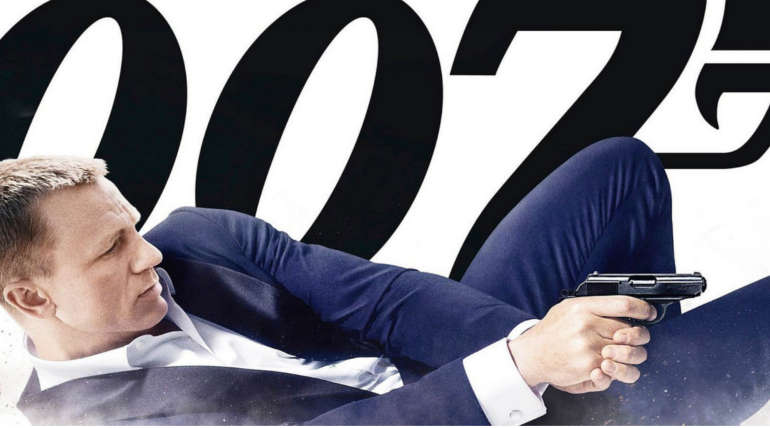 The Twitter handle of James Bond franchise announced that Director Danny Boyle who was said to direct the upcoming Bond 25 film is no longer directing the film and have moved apart due to creative differences. The James Bond films are one of most anticipated movie series in world dominating in the America and UK region as the top contributing market.

Danny Boyle is an acclaimed director who directed films like Slumdog Millionaire, 127 Hours, Shallow Grave etc and has an Academy Award for best director for his film Slumdog Millionaire. Boyle is a fan of James Bond 007 for a long time and got a chance to direct the film as announced earlier. The script is being written John Hodge and a previous draft for the script was written by the writers of Casino Royale, Quantum of Solace, Skyfall and Spectre - Neal Purvis and Robert Wade.

The latest announcement from the James Bond team is shocking to hear about the exiting of such director and doesn't seem to have come to the decision of the new director of the film. The previous film of the franchise Spectre didn't satisfy the audience after the much-acclaimed film Skyfall. Skyfall is the biggest Hit of a James Bond film in recent times and the most collected film of the franchise making $1.1 million globally.

Daniel Craig is the current James bond playing the role in past films and the upcoming tentatively titled Bond 25 is said to be the last Bond film for the actor and it is unconfirmed who is playing the Bond role in future. The film is currently under pre-productions and expected to go on floor from December and set to release in US on November 8, 2019,and in U.K. it is hitting screens on Oct. 25, 2019. 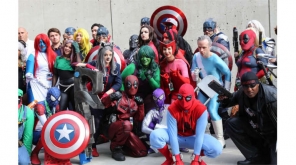