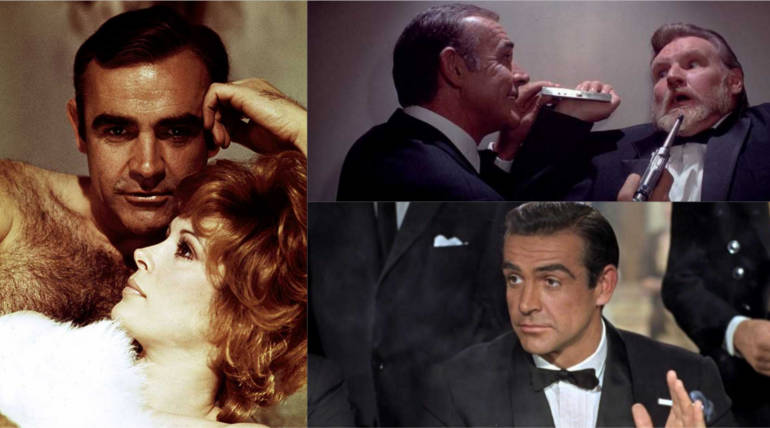 James Bond character is played by many actors in the past years but the one who gave a face to the character is actor Sean Connery. He made the role memorable with carrying a stylish attitude and remains as people’s favourite James Bond. Connery who was voted as the Sexiest Man of the Century in 1999 is celebrating his 88th birthday today.

The actor played as James Bond in 7 films starting from ‘Dr No’ to ‘Never Say Never Again’ and all the films were written in the history of Hollywood making the James Bond franchise to stay high till now. He acted in several other films and secured a huge set of audience around the world for his films.

His role Jimmy Malone in the film The Untouchables (1987) won him the Academy Awards for Best Supporting Role which was a trendsetting gangster film of that time. His films mostly deal with the gangster and action-adventure genre in which he perfectly suits himself in the role by defining it with his performance.

Sean Connery last appeared in the film ‘The League of Extraordinary Gentlemen’ in which he essayed the role of Allan Quatermain in the novel of the same name. After that, he announced his retirement from acting at the age of 77. The actor was awarded Lifetime Achievement Award by the American Film Institute and it is sure that he will always remain as one memorable actor around the globe for his various roles especially James Bond.