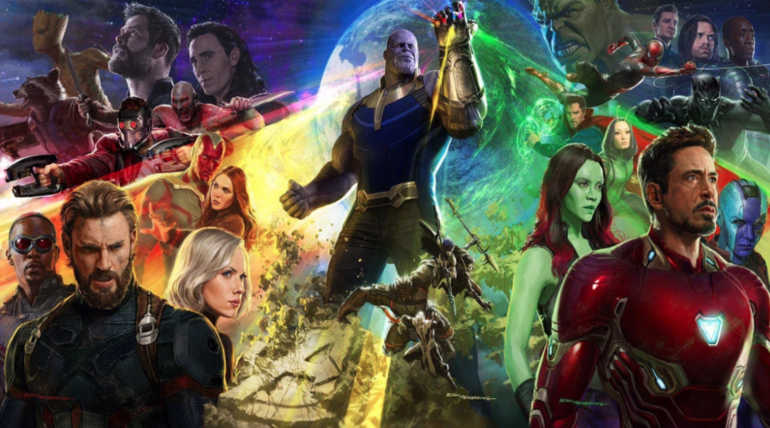 A young American girl Kiera who is affected with Brain cancer has made her dying wish as to know what happens in the next Avengers Infinity War film after the heartbreaking ending of superheroes in the first part. Next Part of the Infinity War is releasing on May 03, 2019.

The Shining Star Children's Cancer Charity posted on Twitter earlier this week about the dying wish of cancer affected Kiera that she likes to know what happens in the next Infinity war film, as she might not be able to see the film. She was given 3-6 months to live her final days after struggling with cancer for the past 4.5 years.

The Charity made it as an urgent appeal to reach it to the concerned through their Twitter saying that the family of Kiera have tried everything possible. Soon after the post, people in social media started sharing it widely and tagged the twitter handles of the actors of Avengers and the Marvels Entertainment to make it happen.

Marvels Studios always took part in charity works, in 2016 they donated $250,000 to the Starlight Children Foundation and also a share of sales from merchandise to the Make-A-Wish foundation. While the actors also took part in some initiatives like, Tom Holland gave a visit to Atlanta children's hospital with Spiderman suit to entertain the kids.

Avengers: Infinity War is the most talked about film currently in the world and the Marvels with Russo Brothers are maintaining in a highly confidential way about the secret behind the theory of superheroes returning and things happening around Thanos, as it is a main selling point of the next part. After all these stuff, have to wait and see if Marvels step forward to make the dying wish of the young little kid Kiera.

*** URGENT APPEAL***????
Keira has been given just 3-6months to live after a 4.5 year fight against brain cancer!!
Her dying wish is to find out what happens in the next INFINITY WAR film. The family have tried everything!