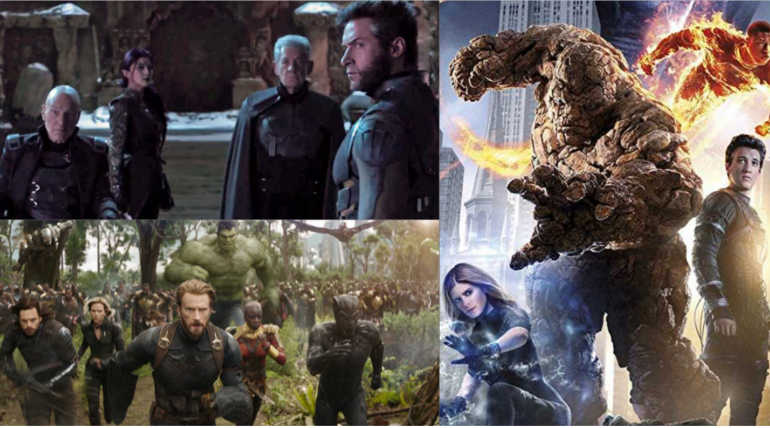 Though a lot of fan-made trailers are spreading in social media after the Avengers: Infinity War ended with a high note for the sequel of the film, this recent trailer cut from the Stryder HD makes fans excited. The trailer shows the superheroes of MCU and Fox Studios coming together to battle against Thanos with a title as Avengers: End Game.

Marvel always surprises fans with its unexpected move for each film, making the superheroes joining hands at each film to finish off the mission. The trailer shown the Silver Surfer entering as a threat for Avengers followed by the entry of X-Men along with the Wolverine and Professor X to join hands with Ironman and the Avengers team to destroy Thanos and bring peace to the world.

The music and dialogues syncs were perfect in the trailer providing a visual treat for fans to bring all the superheroes together, along with the team Fantastic Four. Marvel is currently working on the Captain Marvel film releasing on March 8, 2019, and the Avengers 4 which is most anticipated by fans, releasing on May 3, 2019.

The Fox studios are preparing for their final film with MCU, X-Men: The Dark Phoenix and the inaugural film of the franchise New Mutants. After the Dark Phoenix, MCU will bring films based on the phase 4 merge of the superheroes in Marvel Cinematic Universe. The new merger might bring all the superheroes of X-Men, Avengers and Fantastic Four in a single film possibly.

Video Unfortunately Removed From YouTube, Sorry for the Inconvenience.