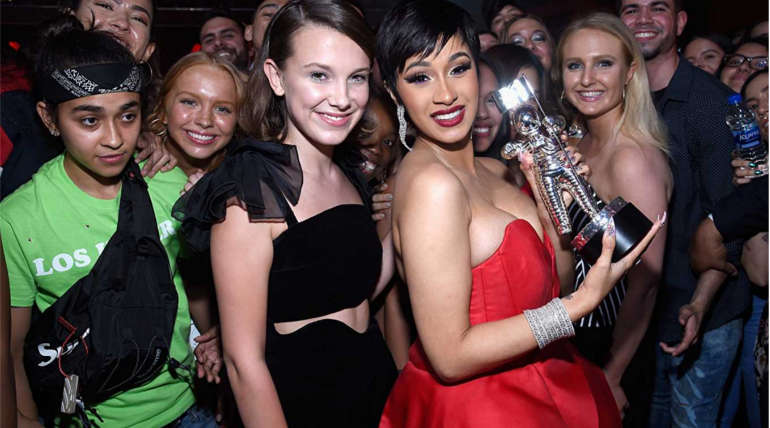 Cardi B has continuously been on the headlines for the past days in controversial things while last time it was about her physical fight with Nicki Minaj in a bazaar show and now a post on her Facebook wall made people in social media hit back hard against her for the inappropriate meme posted in a funny way.

A post that trolls the LGBTQ on a funny note about a Transexual black woman is posted on her wall, while the people started bashing Cardi in Social media. The founder of Trans Tech, Angelina Ross condemned the singer for being responsible for the black trans women getting beaten everywhere and also asked her to apologize.

Soon after the voices raised against her, Cardi said that her Facebook page is handled by one of her old team members and only that member was having the access for the account in past days. Also said that she asked the member why such offensive posts have been shared on the wall.

She also shared a screen recording video on her Instagram showing her conversation with the respective member asking about the unexpected Facebook post and the burst out in social media. Adding to that she also said about learning things from her past mistake and the way they educated her when she spoke about the LGBTQ community.

She would never forget the incident that happened last time as said by her and also apologized for the mistake caused by some other person. Cardi is flying high on her continuous successful albums and happy with her newborn baby.

Black trans women are being killed because of jokes like this. These niggas are killing us to keep women like you @iamcardib from finding out. Cause you’ll make fun of their manhood. This is how you encourage toxic masculinity that only ends up hurting you too sis! Apologize. pic.twitter.com/eooxFrp85j

It's come to my attention that there have been offensive posts made on what used to be my Facebook page. For the past year and a half a FORMER team member has been the only one with access to the account. 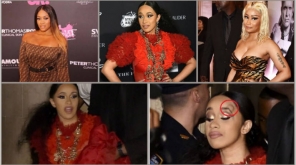