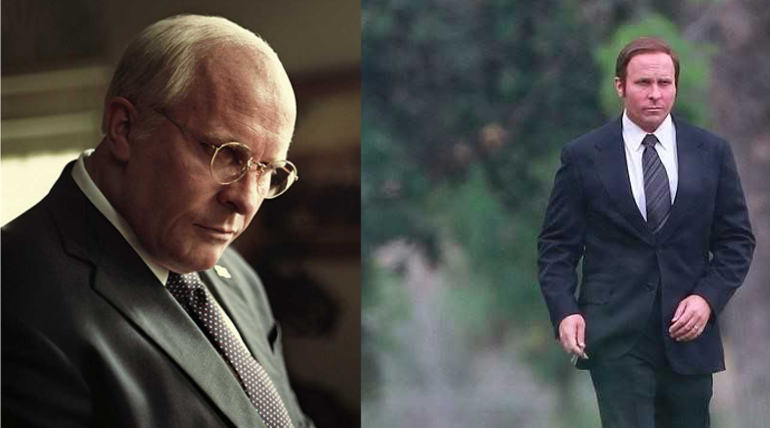 The upcoming biographical drama Vice in which the versatile and hardworking actor Christian Bale plays the role as Vice-President of George Bush, Dick Cheney is coming with the first trailer on Thursday and the teaser video for the trailer announcement looks mind blowing with the epic transformation of Christian Bale to portray the role with utmost perfection.

In order to match the look of Dick Cheney, Bale has undergone a complete changeover and the hard work of him can be completely seen onscreen in the teaser video. It was just a 15-second video showing some glimpse of the trailer and Dick Cheney (Christian Bale) walking towards the screen with quoted written as "SOME VICES ARE MORE DANGEROUS THAN OTHERS"

The glimpse video looks exciting and the way Cheney's looks was created onscreen is stunning as the actor has almost matched the exact look of the man and the trailer will show the extended sequences where we can see the way Bale portrays the vice-president man with the body language and attitude.

The actor is always known for his complete changeovers from film to film and this work of him seems to emerge as one of his best portrayals onscreen and awards are waiting for this man to count on in his list of accolades. The trailer is eagerly awaited especially to see the recreating of Dick Cheney and the film will release on December 21, 2018. 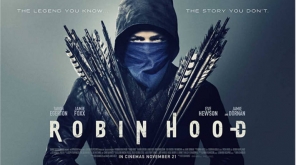