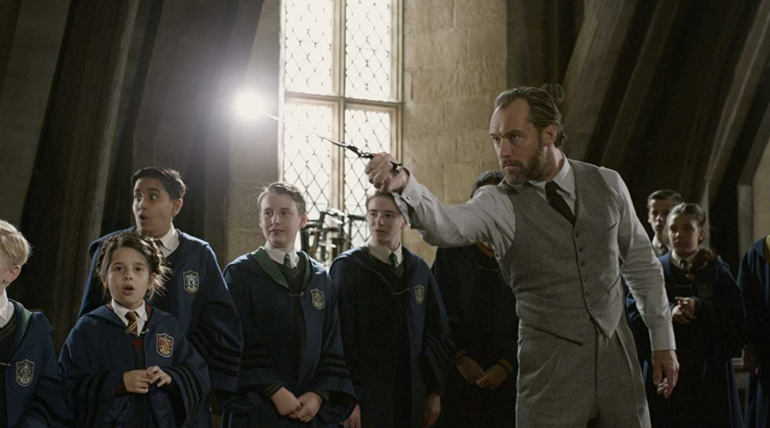 Though the opening for a wizarding franchise film, Fantastic Beasts: The Crimes of Grindelwald has not satisfied the fans, it is showing a strong performance at the international markets. After the highly successful first part, the second part is received very well in the overseas and dominating the global box office without any competition. The movie opened with special premieres on Thursday in most of the markets and along with it, the opening day collection was around $31 million.

The movie launched in 55 markets with a screen count of 24,350 in the international market. Despite getting average reviews, the movie didn't seem to slow down at the overseas box office and is set to open in many key markets in the coming weeks. Including the China, U.K, and Spain markets, the film is launching in another 24 markets on the next Friday which will boost its box office to a new level.

While the weekend projections are said to have a $70 million at the domestic box office and about $250 million worldwide, we've to wait and see if it touches the expectations. North-America Thursday premiere shows collected a $9 million figure for the fantasy picture and most of the reviews were negative for the most awaited sequel.

The Dumbledore character is one of the pulling factors for the film with the wizarding universe fans flocking to see the young version of the Harry Potter films character. Johnny Depp is playing the main antagonist role as Grindelwald, the dark wizard and the most looked forward character is said to be single dimensional as said in most of the reviews. Visuals and the magical creatures were the highlights quoted from the Hollywood picture. 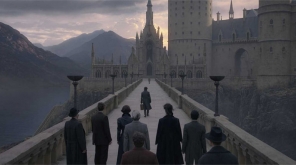