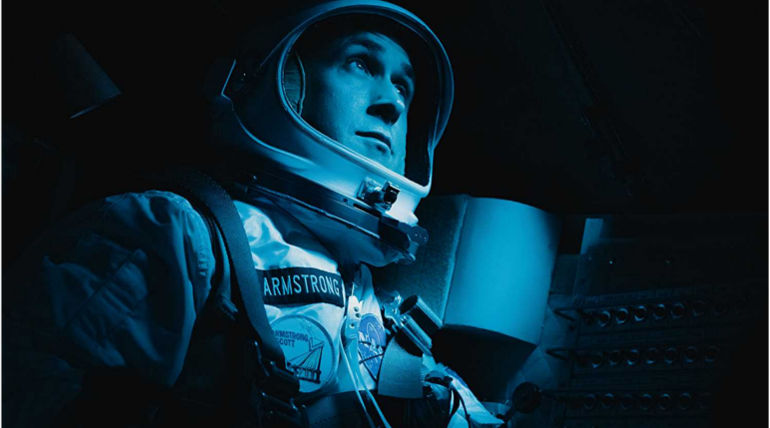 The upcoming most anticipated biographical space drama First Man is nearing its release day and the anticipations for the film keeps rising with each day as the witnessing of legendary astronaut Neil Armstrong and teamâ€™s journey to the moon is much looked forward.

The film as expected got fantastic reports from the film festival screenings and it is praised for the scintillating making by Damien Chazelle. The recent video clip released by the team First Man looks stunning captioned as Agena Spin Clip quoted as â€œWhen Viewed on Giant IMAX Screen, First Man simply takes your breath awayâ€.

The video clip stands for the quote and promises breathtaking visuals especially for the IMAX experience. The space drama is made on a high budget and Chazelle this time aims to take away the Oscars that he missed last time and it is going to be a highly tough task with a number of top-class films have already secured the nominations probable list.

The movie not only focuses on the mission to the moon but also showcases the personal struggle of Neil Armstrong and the emotional side of him during the time of the universeâ€™s biggest journey to the moon. Actor Ryan Gosling as Armstrong is said to have played the role with utmost perfection to portray the iconic man in the history. The movie is releasing in IMAX, 3D on October 12, 2018, worldwide. 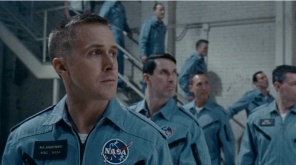