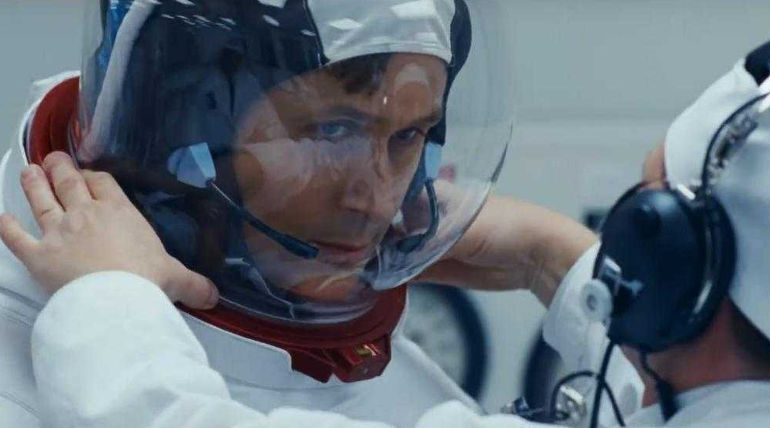 The Biopic story of Neil Armstrong seems to have hit the bull's eye to deliver a great visual experience for the audience as per the reports from Venice film festival after the movie screening. The movie was screened in the famous Venice film festival on Wednesday and getting positive reviews from the critics.

Daniel Chazelle after chilling the heart with his poetic musical romance film La La Land this time took a bigger leap to grab the Oscar that was missed last time at an edge of a chance. The director looks to be in full form with his latest Docudrama on the story of Neil Armstrong that everyone knows and the Space biopic is set to thrill and inspire the audience soon.

The reviews were all praise for the film stating the authenticity in the making of the film, though the story of NASA has already been told, the director makes it revelatory in its realism with a hellbent thrilling danger and obsession as said in the Variety's review. Also that the actor Ryan Gosling has given a compelling performance playing as Armstrong who holds most of his feels inside him.

While the film is getting completely positive feedbacks from the screening, it is sure that the film has hit right chords for delivering a completely engaging experience for the audience with his Biopic Space drama along with Ryan Gosling. The movie has already created some curiosity among the Hollywood audience and these promising reports add further buzz to the film releasing on October 12, 2018.