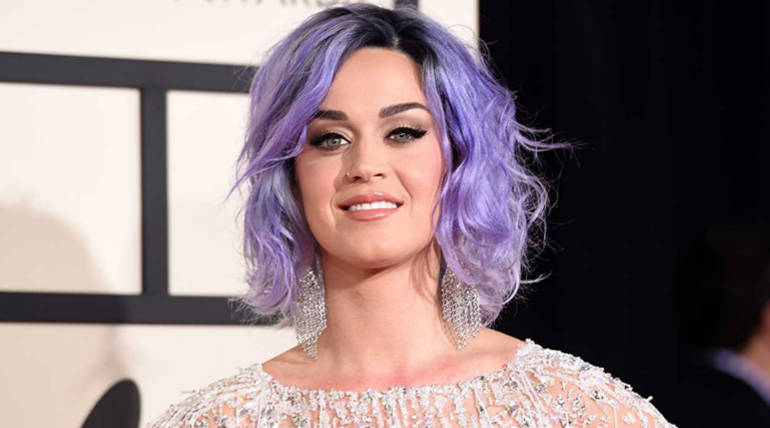 Forbes exclusive list of higher paid women in music has been released and it is not Taylor Swift as expected by the fans. Katy Perry is the surprising topper of the year to become the highest paid women in music. The list is calculated by Forbes taking the time period of June 2017 - June 2018 as reported. With an estimated income of $83 million, the singer dominated the previous toppers at ease.

Beyonce came down from the top spot to third place and Taylor Swift took the second spot differing by a small margin with Katy. Pink took the fourth spot and A Star is Born star singer, actress Lady Gaga gained the fifth spot followed by Jennifer Lopez who is getting back to shape after a while.

Rihanna, Celine Dion, and Britney Spears secured their respective places in top 10 while the German singer Helene Fischer became the eighth highest paid musical woman in the world along with the other American singers. Check out the complete list with their earnings as reported by Forbes below.