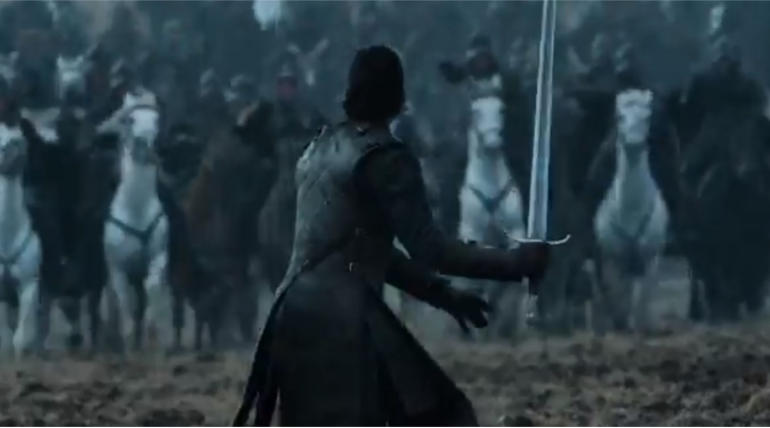 Snap from the new promo of GOT released in Twitter @GameOfThrones

HBO released a new promo video for the upcoming Game of Thrones final season with a word on the release plans for the most awaited final season. After a long wait, GOT fans around the globe are getting a breaking update from the makers giving a definite time to wait for the next and final season. The promo video featured some of the iconic sequences from the previous seasons building the excitement of the fans.

Most awaited season 8 of GOT is set to release by the month of April 2019 and it is no doubt the launch is happening in the month as the first six seasons premiered in the month of April and the 7th season got premiered by July. After this tweet from Game of Thrones, fans started celebrating the long-awaited news and finally got a reason to celebrate.

As per the cast members of the series, the final season is expected to deliver a heartbreaking ending to the biggest series. The much needed emotional factor for a final season of a series is looked to work more for GOT as it got the most emotionally connected fans for the past years. The level of excitement can be glimpsed through the reply section of HBO’s tweet with a lot of fans including celebs posting their amusing reactions. 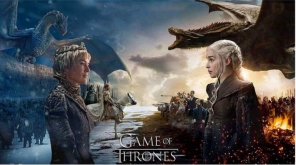