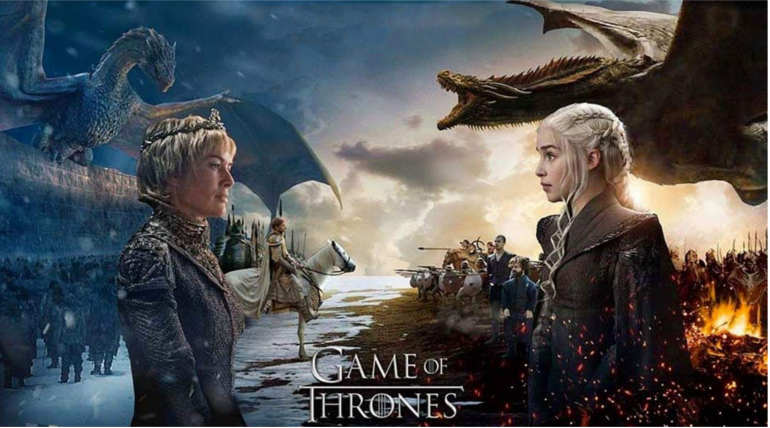 The final season of most awaited series Game of Thrones have completed filming and production works are underway. The series has the biggest fan following around the globe and the final season should be in a way to satisfy all the audience in the way giving farewell to the most celebrated series. According to the stars who acted in the series, the filming seems to have completed by the end of July and currently under post production.

The programming chief of HBO said in an interaction that the series will premiere somewhere in the first half of 2019 and calculating the production works, it is clear that the season will start its premieres by March - May. The eighth season is said to have six episodes in total, though it is seen as a short season of the entire series, the episodes are expected to have a long duration than earlier versions.

The season includes a battle sequence for which the team has shot for 55 continuous nights as per the reports from the production side. This shows the hard work behind the making of such a magnum opus series and the equal result and reception can be seen after the release. Multiple endings were shot for the series in order to make everyone uncertain about the real ending. None of the people know how it actually ends and that mystery will work big time for the most celebrated series’ farewell season. 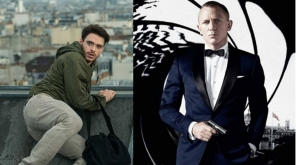