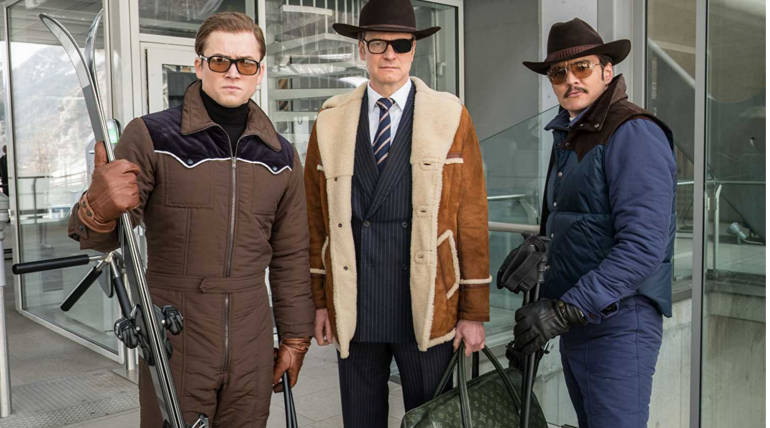 The Kingsman is ready to form a trilogy with the third part confirmed recently by the Exhibitor Relations on Twitter. The first two parts which have been successful as the British Agents with arms and gadgets are ready to operate an even riskier and difficult mission this time.

The first part Kingsman: The Secret Service released in 2014 and got positive response from the critics and audience. The movie emerged as a huge hit, making more than $400 million in the worldwide box office. The film’s success led to the sequel Kingsman: The Golden Circle which got a mixed response with an equal collection in the box office as the first part.

The untitled Kingsman sequel is expected to go on floors soon and the cast and crew are likely to be retained as same from the previous premises. Director Matthew Vaughn is confirmed to director this film too and the team is focusing on making a tight and engaging film, as the second part was criticised for its lengthy run time.

The film is scheduled to release on November 8, 2019, which was apparently the original date fixed by the James Bond 25 team earlier. After the director collapse in their camp, the film got pushed to 2020 which paved the way for this film of the same genre to get its launch date. 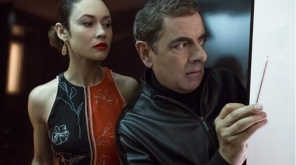