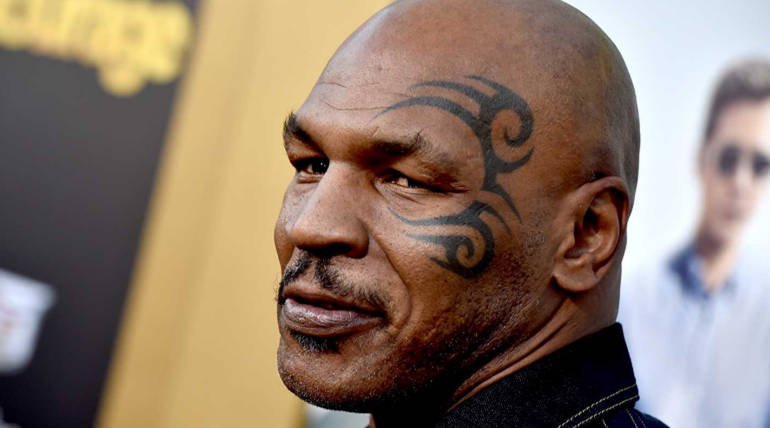 Mike Tyson’s Original Series is based on his Life in his Weed Farm , Image Source - IMDB

Former Boxer Mike Tyson is working on making a TV series based on his life in his own weed farm. The story is partly a biopic, while it focuses only on the side of retired boxer running his weed farm. The series of his real-life story is to be made with comedy approach according to the media reports.

Tyson himself is acting in the series and he told a famous media that the story is simple, he is playing a retired boxer who is growing marijuana and ï¿½It is basically me acting like me, so people can get a look at what my life could be like in different scenariosï¿½ said the former boxer and actor Mike Tyson.

Sources suggest that Tyson along with his business partner Rob Hickman is currently shooting at Tyson Ranch office in El Segundo in California. The real-life bodyguard of Mike Tyson Chuck Zito is said to play his own character as the bodyguard in the series while Russell Peters is playing as the useless best friend in the series.

Rob Hickman along with Mike Tyson is collaborating with Rothï¿½s production company for making the comedy series and talks are going on for the decision of making it a traditional series to the networks or going by some other means.