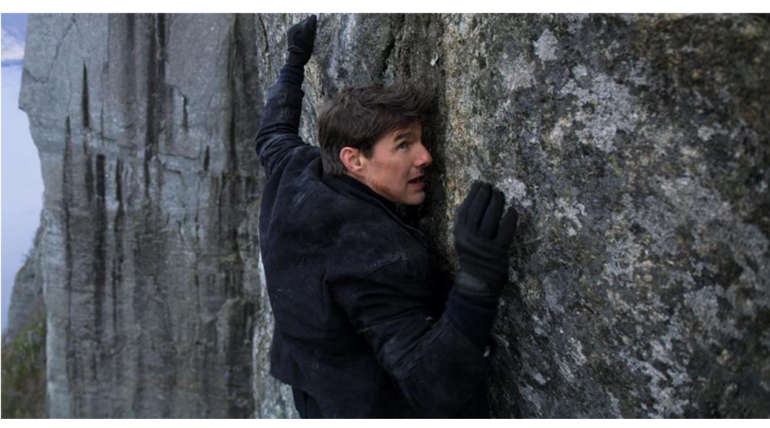 The Tom Cruise starrer action sequel Mission: impossible - Fallout released last Friday and is topping the opening weekend around the world. The movie landed with huge expectations surrounding and it lived up to the hype by catering all the needed elements for the audience with death-defying stunts by Tom Cruise that made audience applaud for the film and the actor.

The movie as expected saw its best-ever opening weekend for the franchise beating the previous best Ghost Protocol by a huge margin. Fallout recorded $61.5 million in the domestic market and also collected a huge $92 million in international markets making a total of $153.5 million global opening weekend. The franchise has a huge following around the world and the opening figures make it evident. With excellent reports surrounding the film, it is expected to emerge as big blockbuster of the year and record collections among MI films.

Without even a China release it is doing a good business while the movie is about to release in China and some other key market in coming days. Going at this pace, the movie is expected to cross the $1 billion mark at the final run worldwide and we have to wait and see whether it would emerge as the first film of the franchise to reach the billion mark worldwide.