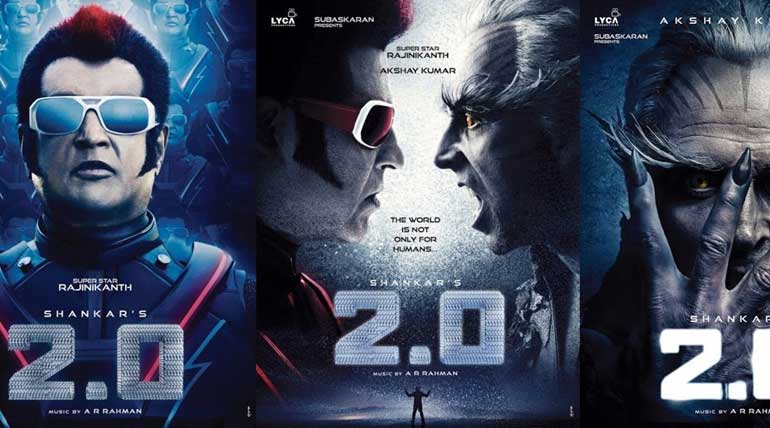 Tamilrockers recommends to watch in Theatres

The Indian Sensational Big Budget film 2 Point 0 released a week back and making big bucks at the box office. The Tamil film is the first film in India to be shot completely in 3D and also only a few films including the Avenger: Infinity War used this technology of shooting in 3D. The film received mixed reviews while the visuals and 3D effects is been highly praised across the world.

The Piracy site Tamilrockers is the first of all sites to release the pirated copy of any Indian film. Known for standing as top piracy site in India, Tamilrockers have made a huge recommendation for the first time in their site. While they often release new films even before the theatrical release, this time they have recommended the audience to watch the film 2 point in theatres on 3D to get the real experience.

They are seen as an evil among the film industry and theatre owners and the anti-piracy cell in Tamilnadu are keenly working on blocking the site for a long time. This gesture from Tamilrockers made everyone to surprise as for the first time they are recommending the audience to watch a film in theatres.

Read More: We are not in Social media Tamilrockers Piracy website announcement

The funny thing is that their recommendation quote is written along with download link of the movie which is literally like a health advisory displayed in the alcohol and cigarettes which has no use of it.