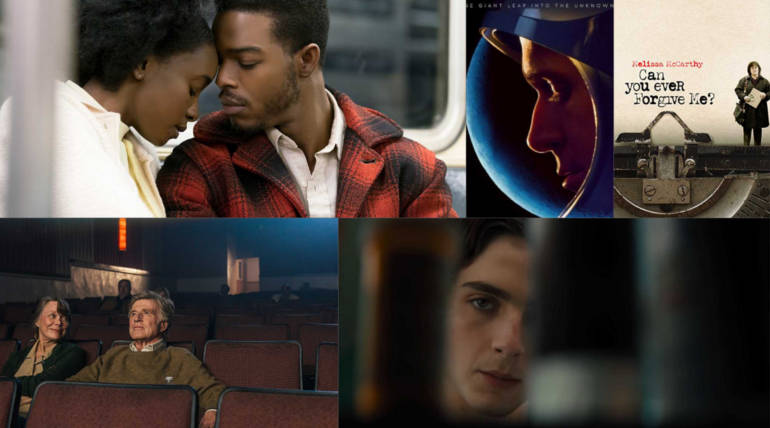 The Toronto Film Festival 2018 is scheduled to take place from September 6 which is just three more days away. The movies and other category contenders are already listed and scheduled for screenings, while here is the list of 5 films which can make it the list of Best Picture is Oscar, as many of the films from Toronto in past years have won the Academy Award for Best Picture.

Beautiful Boy is a biographical drama based on one of the best selling memoirs ‘Beautiful Boy: A Father's Journey Through His Son's Addiction’ and ‘Tweak: Growing Up on Methamphetamines’. It follows the story of a father who is addicted to a drug and looks after his son, directed by Felix Van Groningen, it is expected to be a pleasant story of the small family with a clean artistic making. It is set to release on October 12, 2018, in the United States.

The Old Man & the Gun

The upcoming Crime drama is based on the real-life story of Forrest Tucker who is a prison escape artist and a criminal. The article published under the same name in 2003 is the inspiration for this movie directed by David Lowery. It is expected to be a crime based story with comedy treatment throughout the film. The movie already got screened in Telluride Film Festival and getting great reports from the critics and audience while the theatrical release is scheduled for September 28, 2018.

Can you ever forgive me?

Again comedy-drama and a biographical story based on the memoir of the same name written by Nicole Holofcener and Jeff Whitty. It was also screened in the Telluride and the reports for this film seems to be a fantastic film with great directorial touch and also capable of impressing the audience. It is releasing in the US theatres on October 19, 2018.

The Biopic Space Drama First Man is the inspirational story of US Astronaut Neil Armstrong who was the first man to land on the moon. The movie was receiving super strong reviews from the ongoing Venice Film Festival and became the talk of the town with some controversial comments by the audience. It is set to hit the theatres for the best visual treat in recent times on October 12, 2018.

If Beale Street could talk

Based on the novel written by James Baldwin of the same name is an upcoming drama film directed by Barry Jenkins who is the director of Oscar winning film Moonlight. This time he seems to have come up with another quality product to take away the golden lady once again. The movie planned to release by 30th November, 2018. 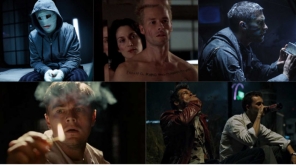