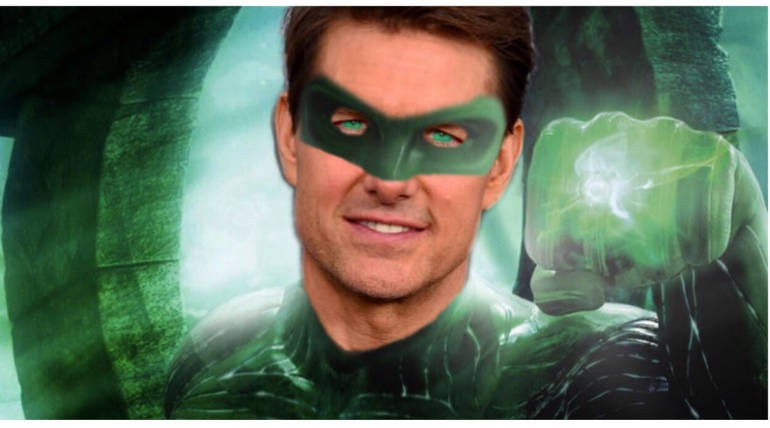 Recent sensational news in social media is that the Universal action hero Tom Cruise is in talks to play as Superhero Green Lantern in DC Cinematic Universe upcoming Reboot film ‘Green Lantern Corps’. Rumours reveal that Tom Cruise is playing his first superhero film to show his heroics after doing a series of real actions in his films.

Warner Bros along with DC Entertainment are said to be in talks to collaborate with Tom for their next big superhero film of DC Comics, Green Lantern. After the failure of the first Green Lantern film in 2011 with Ryan Reynolds, the makers are planning for a big reboot launch for the character and looking for an apt hero to play the superhero role.

Buzz is that Tom Cruise has some demands for the ending of the film not to show like he dies in the film as per the real character ending in the story. The news has been making some excitement as well as backfires among the audience in social media. Tom Cruise is currently working in the film Top Gun: Maverick after the successful Fallout film of Mission Impossible Series.