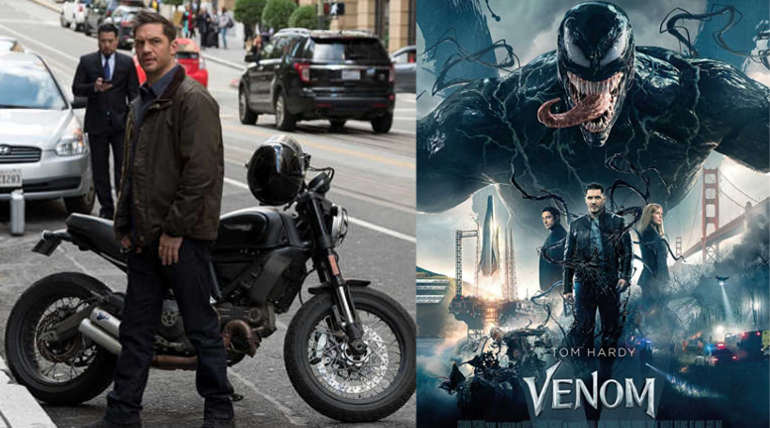 The much expected China release of the superhero film Venom is happening and the high hope on its performance seems to succeed equal to its domestic figures. Knowing the big scope for superhero films in China, Venom isnï¿½t a surprise for the trade. Despite poor reviews from its worldwide release, the Middle Kingdom opening didnï¿½t get affected by that factor, though the word of mouth in China would play a role in the coming days.

The film collected $111 million in China for the opening weekend which is the highest opening for a solo superhero film. Taking Avengers films into account, Venom is the third highest-grossing superhero film in China. After a long period of scarcity in the China box office, the Hollywood picture lighted up the pace to be continued in the coming days with more new releases. 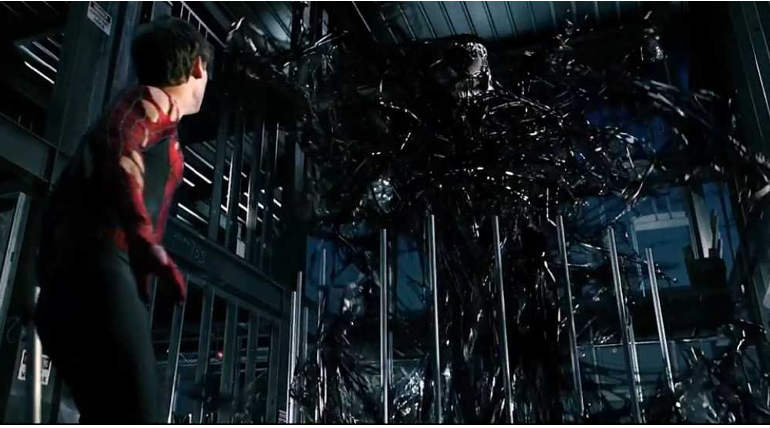 A Still from Spiderman 3 with Venom and Peter Parker

Venom being a spin-off film for the Spiderman franchise is a negative shaded superhero film that is one major pulling factor for the audience. Spiderman films are highly successful in China as like all the global markets and even the Amazing Spiderman films have performed pretty well in the past. Now with just the opening weekend Venom had already crossed the final numbers of Logan ($106m), Black Panther ($105m), Wonder Woman ($90m) and Amazing Spider-Man 2 ($94m).

The next target of the film is to outperform the final gross of X-men: Apocalypse, Antman and the Wasp and Captain America: Civil War. The film is doing an exceptional business in the market heading to $200 million considering the new releases in the coming weeks. It is sure to emerge as the Non-Avengers highest grossing superhero film in the region and the rest depends on the audienceï¿½s response to the film. 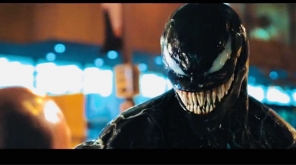