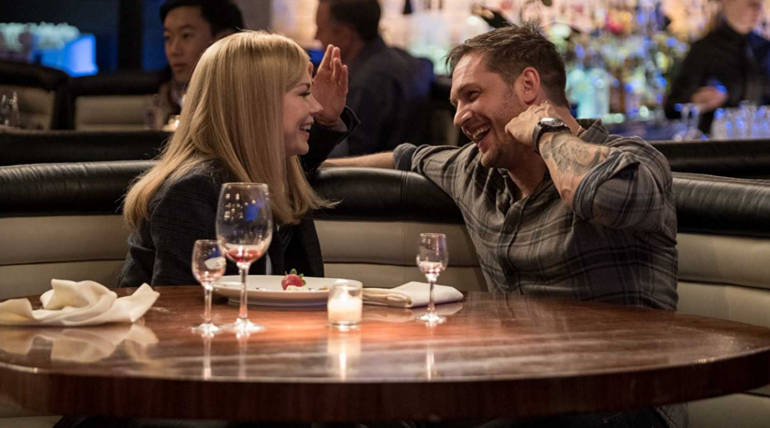 Venom China Release date is here: Will the Anti hero Succeed in the Next Big Market of the World , Image Source - IMDB

Sony’s recent sensational superhero film Venom is rocking the domestic and worldwide box office meanwhile, the film has got its date to release in the middle kingdom after stunning the US box office with successful figures. The movie is released in China by Tencent on November 9 following the success of the film.

The movie was tamed by critics for its poor screenplay and writing which resulted in critics calling it as a film without any impact with a dull treatment and characterisations. But the reviews and ratings haven’t affected the Marvel’s spin-off character a bit and it was considered as a pop corn entertainment by the audience making a rampage at the box office.

The film dominated the second weekend all over the world taking the No: 1 spot at the domestic and international market despite the new releases. Tom Hardy plays the role of Venom and he got appreciations from all corners for his portrayal as an anti-hero. The movie is all set to dominate the coming days too without much big releases for the next few days.

The movie is released by Tencent in China while the company already own a 25% share for the film. Tencent is a top media concern in China with a lot of digital platforms and ticketing firms doing aggressive promotions for the film to get a wide opening reception and rest would depend on the word of mouth. After Mission: Impossible – Fallout, the Hollywood is expected to make a big impact at the Chinese box office.