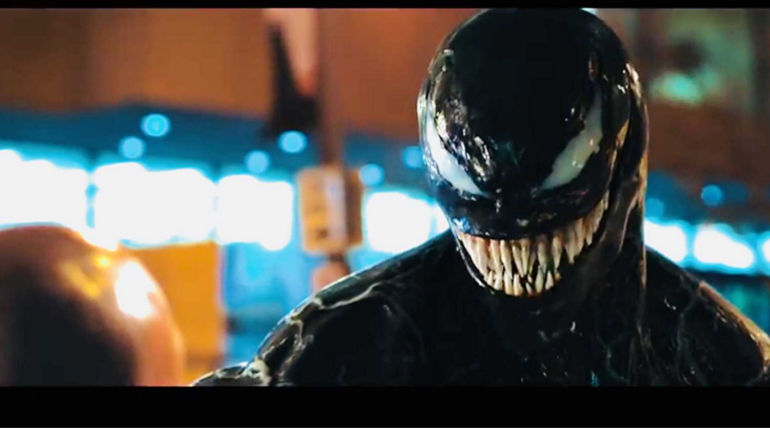 The phenomenal anti-hero film starring Tom Hardy did an exceptional business in the worldwide box office. Now the film is opening in the growing potential market China this weekend and all set to grow the business of the film even more. It is expected to have a huge opening weekend in the region with the famous banner and favorite superhero genre.

Despite poor reviews, the Spiderman spin-off film Venom collected big in all the released markets making it an unexpectedly successful film. While the movie is nearing its closing business, the middle kingdom has given the release slot for Venom on November 9. The movie released in the region on Friday with huge screen count and collected $35 million at the China box office for Day 1. 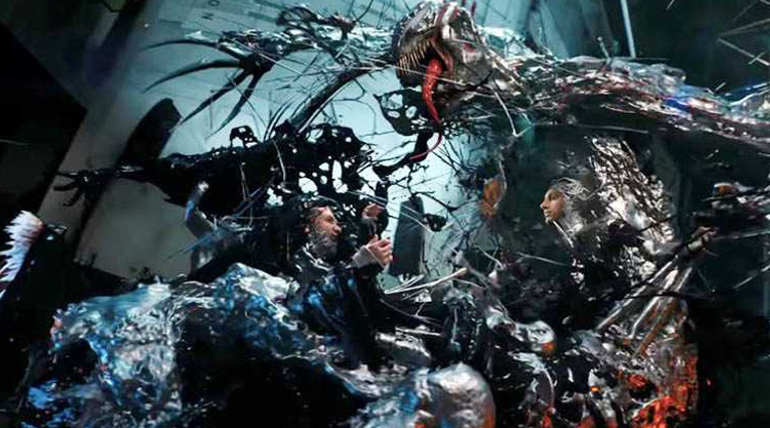 Emerging as most of the people’s favorite superhero with negative shade, Venom is stealing the heart of the China audience with bloodsucking action episodes. The black evil crossed all the critical barriers and surprised everyone with its exceptional business. The same result is expected to continue in the next big market, China too by dominating the box office in the coming days.

Venom stands tall with $545 million worldwide figure where the domestic market summed up a $200 million throughout the theatrical run so far. The film will successfully cross the $600 million globally by today and the China market is sure to give more than $100 million in the whole run.