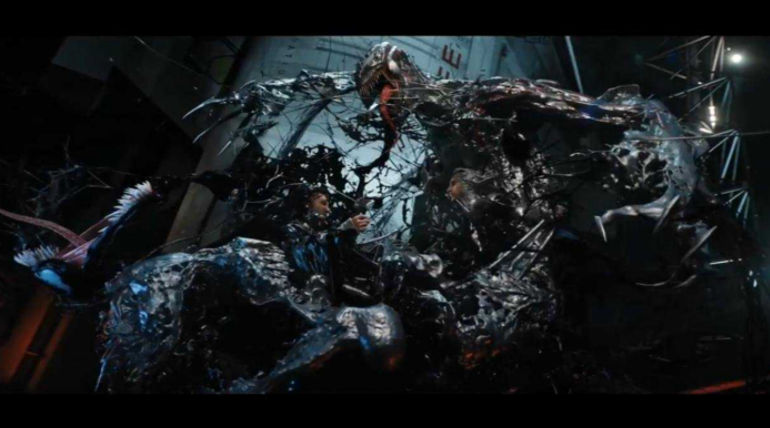 Venom Rating and Runtime details are Out: Fans are Disappointed with team , Pic Source - IMDB

Venom, the upcoming Superhero film is a spin-off from the Spiderman franchise as the villainous character Venom is the lead hero of this film. This is a kind of new to the Marvel and Sony Pictures in which the lead role is designed as an anti-hero that excited fans for a nail-biting rollercoaster ride throughout the film with transformations and bloodstains.    The recent pre-sales of tickets for the movie in some theatres revealed the rating of the movie as PG-13 appealing to a large set of audience. The runtime of the film is known to be 1 hr 52 mins which is a tightly packed duration for a superhero film.

From the beginning, Venom was shown as an appeal with R-rated stuff in the film and fans were all looking forward to one such experience and looked for a Deadpool kind of impact in venom too, which has an added factor of the anti-hero lead and dark flavoured story directed by Ruben Fleisher. With a runtime of around 112 minutes, it promises a guaranteed action entertainer and the success of this film would lead to major spin-off films from the previous Spiderman movies.

Tom Hardy plays the lead role as Venom and the movie is expected to be an out and out dark comical action film and Tom as Eddie Brock controlled himself by the deadly Venom and the proceedings of the story in a funny and action-packed backing. Since the movie is revealed as a PG-13 rated film, it is expected to play at the centre of the box office game and compete with all other superhero films releasing on October 5, 2018, worldwide.