Will BTS Win the Title at the Asia Artist Awards, Check the Video of BTS Crew at AAA 2018 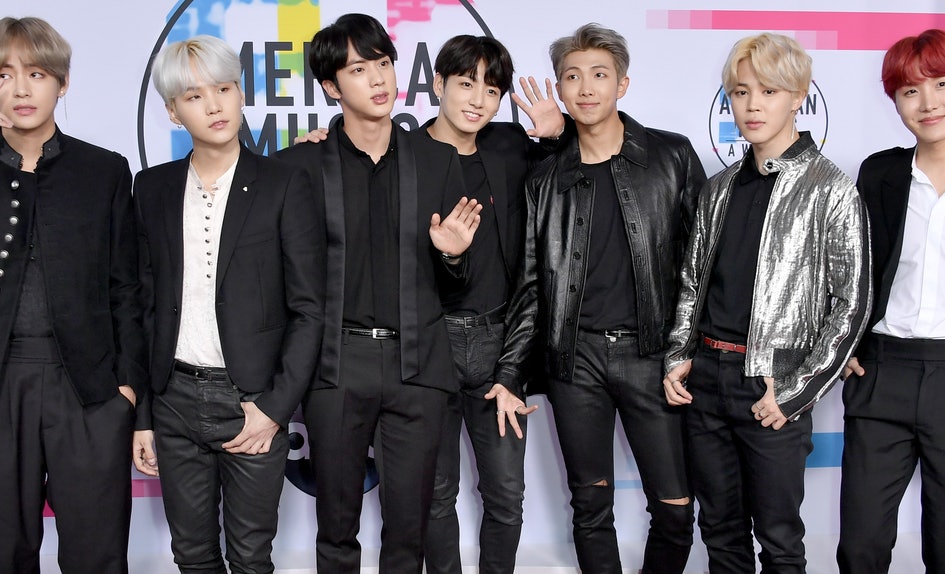 Namdong Gymnasium a coastal city west of Seoul is flooded with crowds and also star-studded. Twenty more musicians and actors are attending the ward function including BTS. The BTS step into the red carpet before two hours of the ceremony's official kickoff at 5 and delivered its hopes and aspirations for the night.

RM, group leader on the red carpet said "We attended the first and the second AAA. We're going to have a lot of fun up there on the stage,"  "It's cold. Let's 'burn the stage' tonight," J-Hope chimed in. Jimin said, "It's been a while since our last award ceremony. You can expect us to put on a nice show tonight. Thanks always to our fans, Army, for everything and I love you,"

The most highly anticipated event of the night is the Grand Prize presentation, the highest honor of the night. EXO, last year's Grand Prize winner, declined to be present this year, citing a "busy schedule" The coveted title is awarded on the basis of social media data analysis and public voting. Headlines predict that BTS will take EXO's place this year.

Will BTS Win the Title at the Asia Artist Awards, Check the Video of BTS Crew at AAA 2018