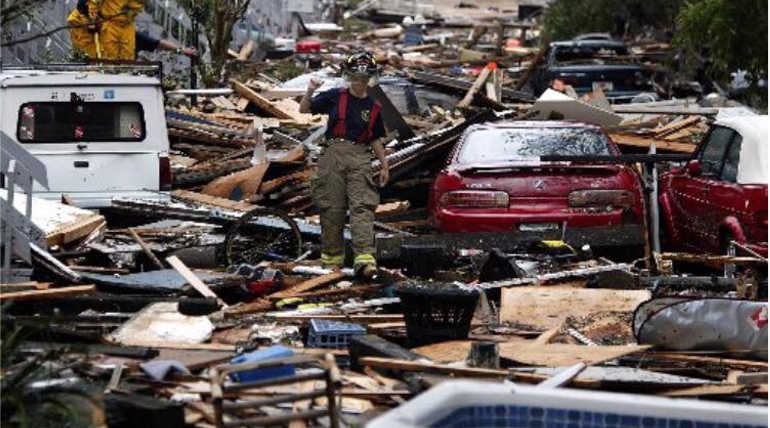 The Hurricane Florence approaching Carolinas and Virginia sets the evacuation process in the coastal areas. The storm hit coastal areas of North Carolina on Monday, while the further major hurricanes are yet to hit the North and South Carolina by Thursday.

Meanwhile, the power conference schools planned to host nonconference games for this weekend in Carolinas and Virginia the probable areas marked to be hit by the storm doesn’t affect those events. Hurricane with 130 mph winds was measured on Monday afternoon with heavy rainfall along West Virginia causing heavy floods and power cuts.

The weekend’s game for Coastal Carolina in Conway has been postponed to Wednesday which was earlier planned for Saturday. This is the only change so far and the officials said that the games will happen until one of us say the final word of change.

According to reports, about 1.5 million people from the coastal areas of Carolinas has been evacuated to safe places until the Hurricane Florence pass the regions causing destructions in the town. Though the storm isn’t expected to affect the rest areas, heavy rainfall might change the regular conditions and normal life.

The red flag warnings were issued for many of the central regions like Nevada, Utah, Reno which is updated by the weather forecast centres and check the post shared below to know about the emergency alerted areas.

Red flag warnings (red) and fire weather watches (beige) are in effect across a large part of the interior West ahead of dry, gusty winds set to move in by midweek: https://t.co/QWkK2qvEll pic.twitter.com/QVzKpSKNUQ 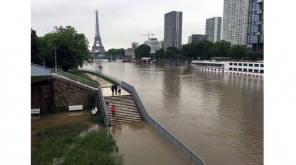