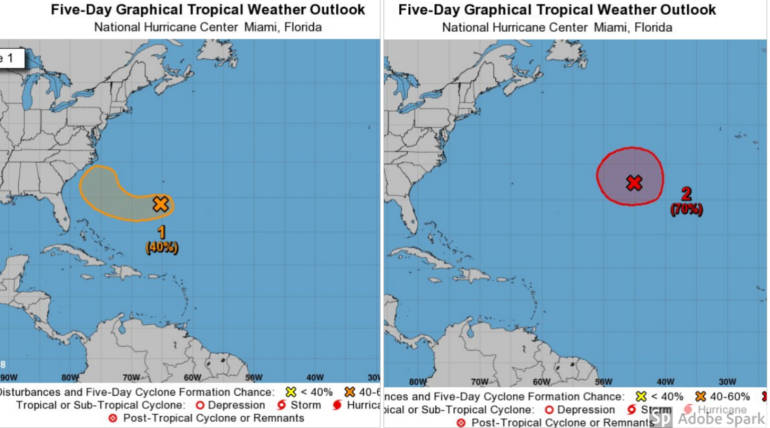 Tropical Atlantic is facing depressions across the ocean which is expected to approach coastal areas of America. Not a serious issue forecast by the National Hurricane Center, though some regions will see the effect of the storm at the extreme coastal regions.

The Kirk storm is set in about 1345 kilometers southwest of the Southern Cabo Verde Island and is moving at a speed of 55 kmph towards the west side of the islands which started to move at Sunday morning and is expected to move around the central Atlantic for the next two days.

Meanwhile, North Atlantic is witnessing the Subtropical Storm Leslie which is 2000 kilometers west from the Azores moved at 65 kmph speed earlier and later slowed down to 7 kmph sustain the wind movement towards the southwest of Azores.

The Tropical storm Kirk is the 11th storm so far and Leslie is expected to merge with a non-tropical low in the next couple of days. Though forecast revealed sustaining winds throughout this week, no warnings for the coastal areas have been issued so far. 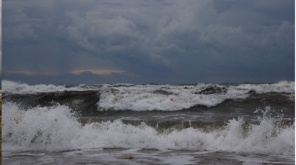 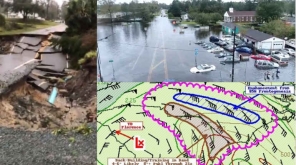 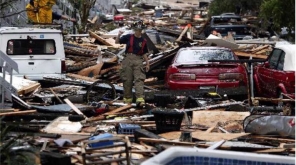