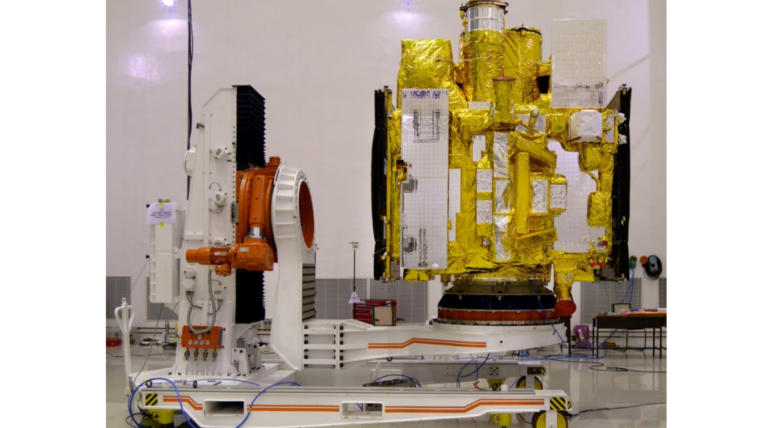 What are Galaxy Clusters?

These are the areas where many spiral galaxies like our Milky Way combine together and get transformed into elliptical and lenticular galaxies and after transformation, a colour change of galaxies can be observed from blue to red.

A Galaxy Cluster located at more than 800 light years from the Earth is detected by ISRO's Astrosat which is India's first dedicated multi-wavelength space observatory. The cluster is named as Abell 2256 and it comprises of three galaxy clusters combining each other thus forming a huge galaxy cluster that is more than 1500 times larger than our Milky Way Galaxy.

This is a yet another achievement by ISRO following the exoplanet discovery this year. Earlier, Astrosat has captured single galaxy images, galaxies merging images and the image of galaxy falling into a cluster.

Space telescopes always provide clear observations and data without any radiation or pollution effect. In view of this, Astrosat-1 was launched in September 2015 by ISRO and it was meant to observe the astronomical objects including different tar systems and black holes. Its lifespan of five years is going to end in about 2 years.

Following this, ISRO has planned to launch Astrosat-2 and an official announcement had been made by ISRO in February 2018. Astrosat has helped India to gain the status of individual observatory holding nation in the line of countries such as US, Japan, Russia and Europe.

In the official website of ISRO, it can be noticed that the image of Abell 2256 is claimed to be the Astrosat Picture of the Month captured at the very far distance and the image was captured by Astronomers using Ultra Violet Imaging Telescope which is one of the five instruments in Astrosat observatory.

Further, astronomers are busy in analysing the characteristics of individual galaxies in the cluster Abell 2256 and also trying to understand the transformation process of galaxies. 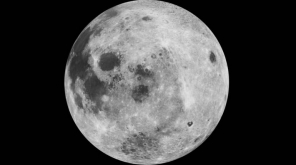