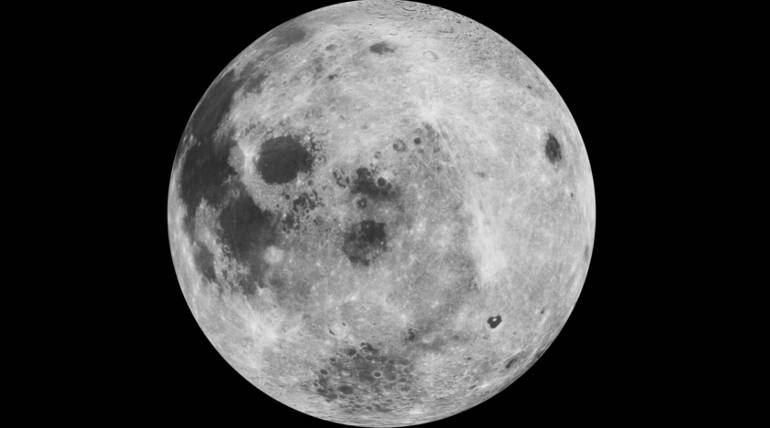 Nuclear Fuel On Moon ISRO To Send Rover In October 2018

Now, major investments from the developed countries and big private giants are focussed on the scientific research and space studies in order to explore the space objects around the Earth that includes Mars and Moon in major for future commercial plans.

India eyes on the south side of the moon for the nuclear energy costing about trillions of dollars and the global energy demands for the next 250 years can be fulfilled if helium-3 is exploited and it is to be noted that helium-3 produced on Earth is found in less quantity making it expensive and this helium-3 shall be used in nuclear fusion process that will not create any radioactive waste.

ISRO aims to do it first before other countries taking a step. In connection to this, ISRO chairman K Sivan said that India will be leading a team of countries to bring the nuclear fuel from the moon to the Earth.

As a part of Moon mission, Chandrayan-2 rover shall be launched in October 2018 in concern to this and also for the search of water in the crust of moon. India is not the first nation to try this. Already, China had sent a rover in search of helium-3 deposits.

This plan of Helium-3 search was already revealed by a professor in ISRO unofficially and now it has been confirmed. ISRO also has plans to establish a base on moon and space station. 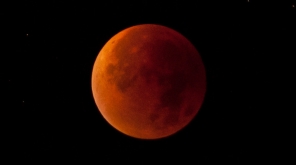 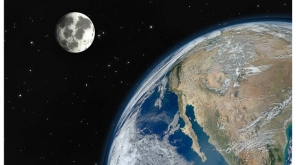 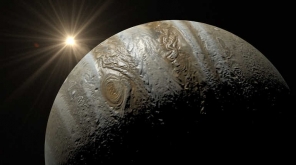 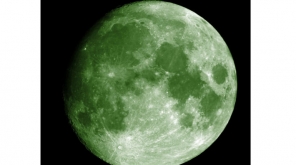