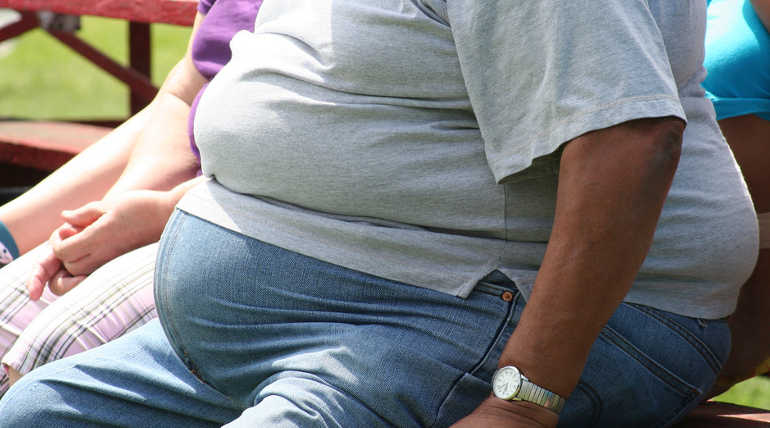 There is a general mindset in our society that being slimmer is healthier and being obese has been observed as an unhealthy condition that would increase the mortality risk.

According to the two recent studies on the above topic conducted separately in America and India, the summary is made exactly opposite to the existing mindset as obesity alone does not relate to the increase in mortality rate.i.e., a slimmer one has more risk chances of dying soon because reports suggested that they might be lagging the necessary nutrients for day-to-day life.

The York University study in America clarifies that the obese people who do not experience high blood sugar, high blood pressure or high cholesterol have less risk of dying when compared to the slimmer peoples. It was concluded based on the survey conducted on over 54,000 men and women.

In detail, it is now said based on the study that the overweight people need not waste their time in losing their weights unless they are struggling with the metabolic risk factors of BP and Sugar. But, in the conducted survey, the count of such obese persons who don't have the BP or Sugar was very low because it was just 5 out of 100.

It can be inferred that past reports had mentioned obesity and hypertension together and the real fact that hypertension, diabetes, dyslipidemia are more related to high mortality rates that should not be related to obesity alone. 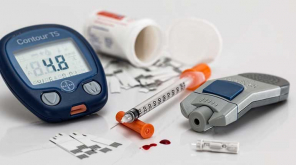 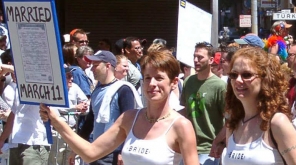