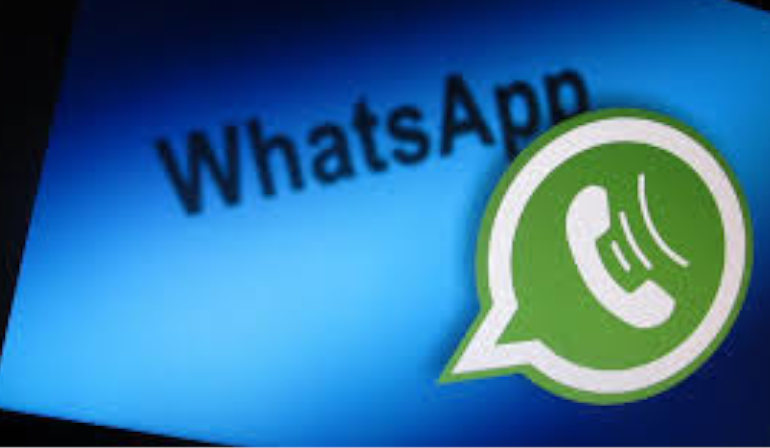 The already available group calling feature in WhatsApp itself wasn't used by many users and most of the people still don't know the available feature in the messaging app. This is due to the less scope for the feature that gave no special value to the user to make use of it. Now the upcoming new update is set to provide a needed break for the group calling interface.

The old feature will allow making group call but a user should call a groupmate personally and only after the receiver attends the call, other users can be added. While this wasn't received well by the WhatsAppers, the new update will allow a caller to select up to three users and call at a time to connect with people more efficiently.

The top used messaging app will roll out this new update soon and users can make use of this feature both on Voice and video call by choosing the available options. Quite exciting to know about this so will be mobile users to welcome the long-awaited feature. The information was revealed by the WABetaInfo and will be available for users of iOS beta version of WhatsApp 2.18.110.17.

Android users will receive this version by next month and after successful beta testing, the feature will be launched for public use soon. 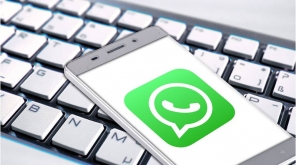 WhatsApp Stickers: Here is the way to become a Beta Tester and Use New Options before Anyone 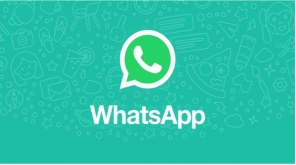 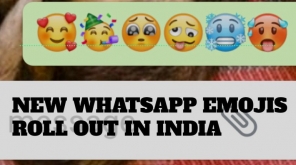