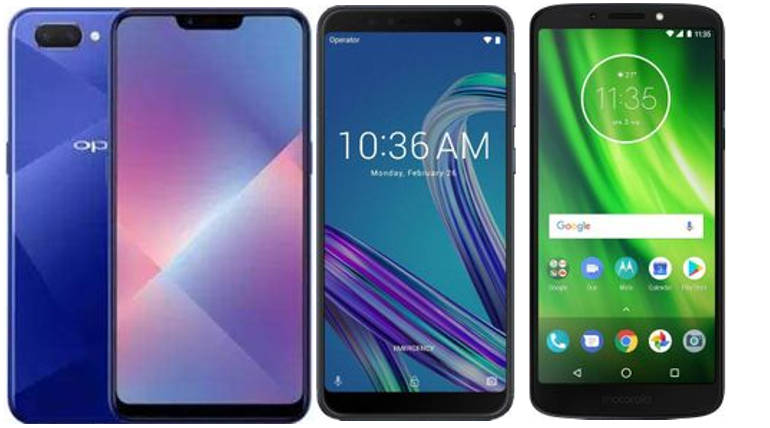 Chinese smartphone Oppo A3s, in Red and Dark Purple colours, is already available in Flipkart and Amazon sale in India. In these circumstances, the mobile is compared with the already existing and popular Asus model Zenfone Max Pro M1 priced at around Rs.15,000 and also with the Motorola's new entry Moto G6 Play costing around Rs.12,000.

The comparison is made such that the best one among them is placed at the top and the other subsequently follow it.

Battery of Max Pro M1 is unmatched with the other two models and in the same way, its RAM and inbuilt storage also outplays its rivals at the budget price.

USB on-the-go charging is available in Max Pro M1 and Oppo A3s while the other connectivity options like 4G VoLTE, GPS, WiFi, Bluetooth are common in all mobiles.

Launched in April 2018, the Asus smartphone has comparatively better features than Moto G6 Play and Oppo A3s and an added advantage is that its last variant has updated its camera features and its exclusive Flipkart sale offers the smartphone in Grey and Black colour variants. 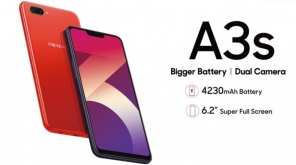 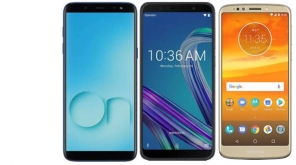 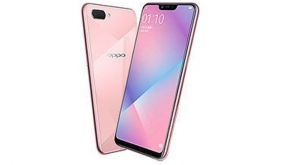