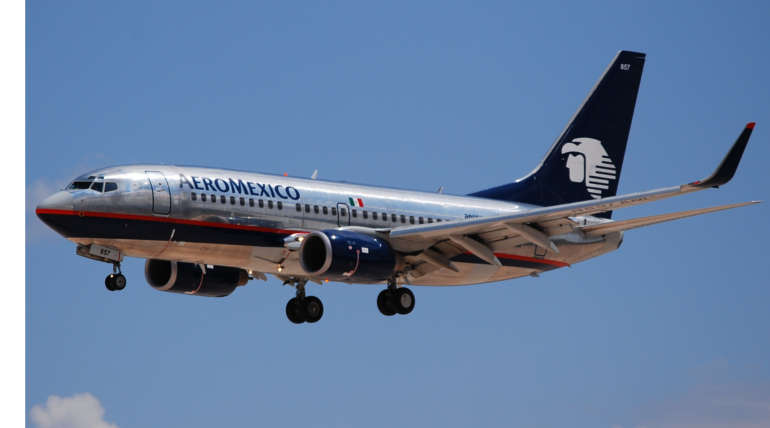 The flight Aeromexico crashed during its takeoff on Tuesday and reported to have over 97 passengers onboard along with the 4 crew members of the airlines. As good news, no deaths during the crash were reported and all the people in the flight were said to be safe.

One person and a pilot were injured seriously and undergoing treatment which seems to be fine. Around 50 passengers got minor injuries and are aided with required treatment. A gust of wind hit the plane after the very moment of Takeoff and this should be the reason for the plane crash, as said by the governor of the Mexican state of Durango – José Aispuro via Twitter.

The Airline then tweeted about the incident, that they are verifying the incident of the crash of Aeromexico and collecting the details regarding the crash. They also confirmed to update with the information once they get a clear picture and also ensured their concern for the passenger safety in their flight.