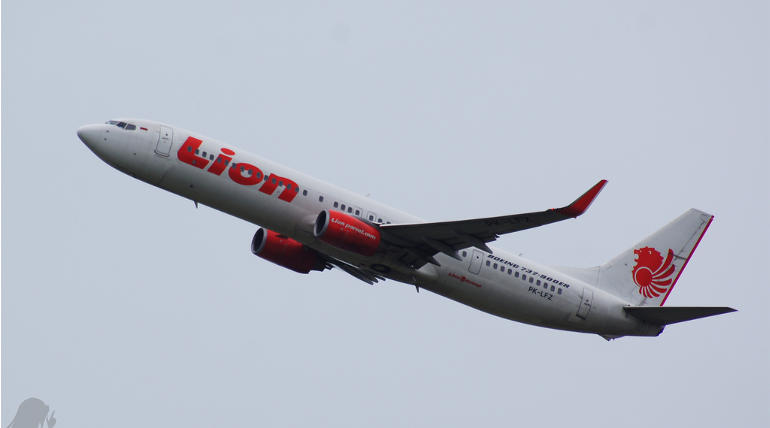 Boeing 737 flight JT 610 of Lions Air in Indonesia is reported to have crashed with 189 people in the plane and fell into Java Sea. It is a short flight from Jakarta (Capital of Indonesia) to Pangkal Pinang, while it lost contact and crashed shortly around 14 minutes after the takeoff. The weather conditions at the place where the flight lost contact is fine and reasons are yet to be figured out.

The flight took off at 6.21 a.m. local time from the Soekarno-Hatta International Airport in Tangerang, Jakarta and it was last found in Soerjanto Tjahjono on radar at 6.22 a.m. 181 passengers were said to be onboard along with 5 crew members and 2 pilots in the flight while the Australian air traffic controllers who were helping for assistance couldn’t detect the aircraft till now.

A tug boat which was leaving Jakarta Port saw the aircraft falling into the sea, confirmed the officials and search process are underway to locate and rescue the plane. Meanwhile no casualties or news regarding the survivors has been reported so far and the search team are in the process of detecting the underwater location of the plane.

The Lion Air bought the plane in August 2018 and it is just 3 months old with around 800 hours flying time in total. The manufacturer of the plane, Boeing Airplanes tweeted that they are aware of the reports and are closely monitoring the situation. The Debris materials from the crashed flight have been found and pulled from the water.

Muhmmad Syaugi, the rescue team head said "We don't know yet whether there are any survivors,We hope, we pray, but we cannot confirm". The flight was last recorded at 3,650 feet height and the speed had reached 345 knots before the crash while prelimanary data suggest that the plane have climbed nearly 5000 feet during its airtime.

Boeing is aware of reports of an airplane accident and is closely monitoring the situation. 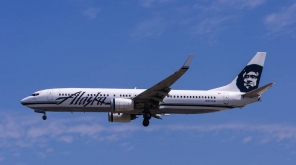 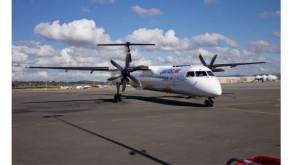 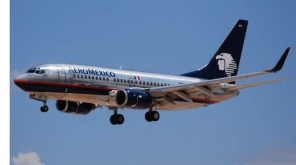