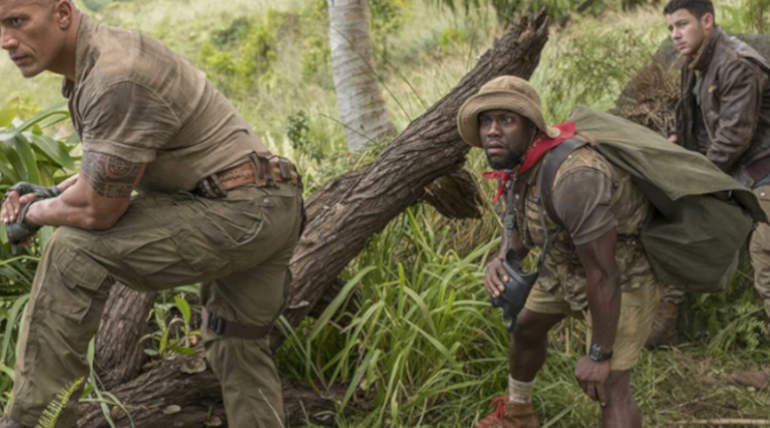 The popular comedian confirmed that he will be hosting the Oscar 2019 in his social media pages. Kavin Hart shared "For years I have been asked if I would ever Host the Oscars and my answer was always the same...I said that it would be the opportunity of a lifetime for me as a comedian and that it will happen when it's supposed to. I am so happy to say that the day has finally come for me to host the Oscar. I am blown away simply because this has been a goal on my list for a long time...."

He will be hosting the 91st ceremony for the coveted awards at Dolby Theatre. He promised he will be making that Oscar a special one. He specified his mother will be so happy for this opportunity and thanked his family, friends, and fans for the support.

"To be able to join the legendary list of host that have graced that stage is unbelievable," he wrote.

Kevin Darnell Hart is an actor, comedian, and television host. He gained popularity from TV series and continued impressing the audience with his variety of comedies in films like Think Like a Man, Grudge Match, Ride Along and its sequel Ride Along 2, About Last Night (2014), Get Hard Central Intelligence. He had released his first stand-up album "I'm a Grown Little Man" in 2008. 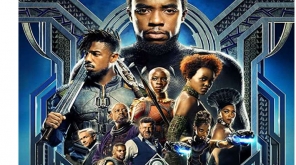 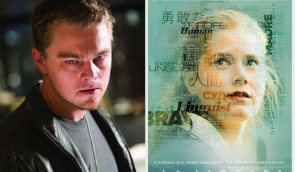 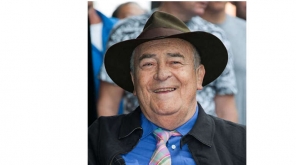