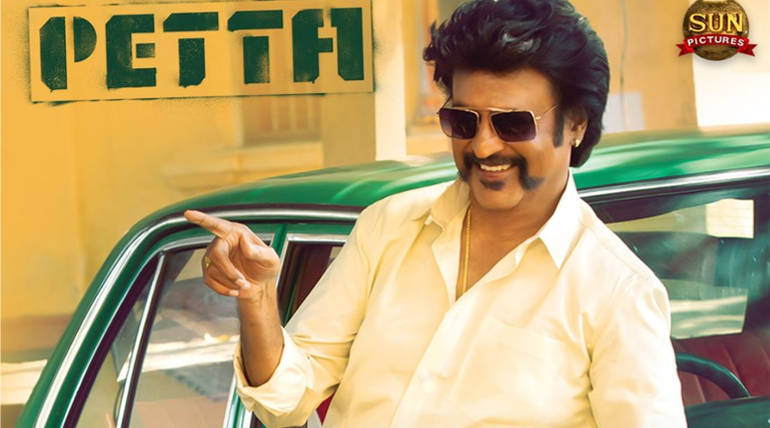 The Trailer of the upcoming biggie Petta is about to release online by morning 11 am while a leaked clip from the trailer is doing rounds in online platforms. The team is worried about the unexpected leak of the small glimpse showing actor Rajinikanth.

The clip was around 10 secs duration and featured the old Superstar Rajini lying on a chair looking up and saying a mass punchline with his charm that is sure to drive everyone crazy when witnessed with the trailer.

Online leaks have become a trend nowadays as most of the biggies suffer from this issue right from the posters of the film. Last time it was the actors' films 2.0 and Kaala which both teasers got leaked online. The team should be more careful in these cases to avoid such blunders when involving such a huge hype underneath.

Petta is releasing on January 10, 2019, worldwide in Tamil, Telugu, and Hindi. The release date was confirmed with the distributors' agreement pic and posters circulating online. It is all set to clash with another biggie Viswasam and will Kickstart the year with a bang on at the box office.

Related News: Rajnikanth Petta To Be Dubbed in Kannada For Theatrical Release