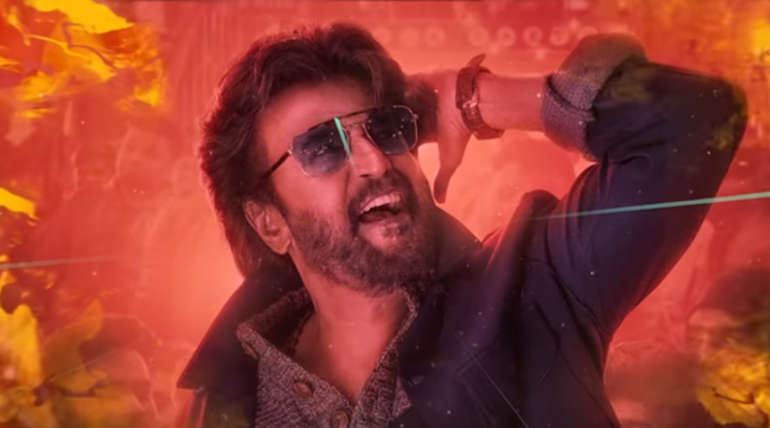 Two days ago, a new poster of Rajnikanth and Simran from the Petta movie gone viral. The 'Petta' movie is releasing on 10th January along with Thala Ajith's Viswasam. Recently, Rajinikanth impressed Kannada audience with Shankar's 2.0.

The film Petta starring Simran, Vijay Sethupathi, Trisha and Nawazuddin Siddique, playing the lead roles while Anirudh Ravichandar is the music director. For the first time, the film is being dubbed into Kannada. The movie songs shooted in Hill Stations like Darjeeling and abroad.

Producer Vallabhneeni Ashok said, "the film that Superstar Rajinikanth acted, and he is pleased to announce that 'Petta' Visual Feet which is going to be a highlight of the roaring performance for Kannada audience. Karthik Subba Raj, the director of the movie is a big fan of Rajinikanth. He is also director of super hit movies like pizza and Jigartanda and he has his own way to mold the Superstar for the audience on screen,". The producer said that the film will be released in the 10th of January.