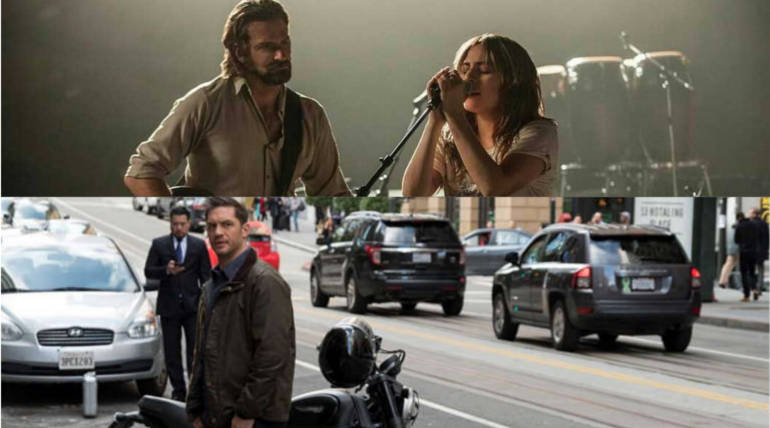 A Star is Born Dominating over Venom in US Box office, Will it Overtake Venom’s Final Figure , Image Source - IMDB

The second weekend was topped by Venom but with a less difference total compared to the other and right from the beginning this week, Bradley Cooperâ€™s musical drama started to dominate the US box office. The film was sitting at the top rank till yesterday until Halloween released today taking over the top spot.

Even today, the romance film is expected to hold the second spot behind Halloween and the weekend is expected to be huge for the film. The most loved musical film taking over a big budget superhero film in box office is a miraculous stuff and we should wait and see if the film finally overtakes the total collections at the domestic box office.

Venom has made around $150 million at the US Box office while A Star is Born just crossed $100 million in the US. Lady Gaga and Bradley Cooper play the lead roles in Cooperâ€™s debut directorial and the fourth adaptation of the enduring romance drama. The film is getting huge praise from all corners and is expected to make it to the Academies of the year.