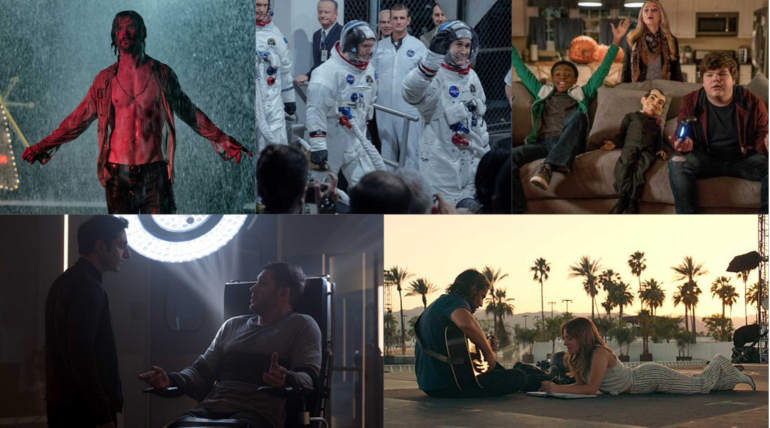 Last weekend released films are likely to hold the top spot in the U.S. box office in its second weekend too despite the new releases. The films Venom and A Star is Born released last week and posted big numbers at the box office more than the expected figures. The Superhero film Venom opened with $80 million and received negative reviews from critics.

The much-acclaimed romance drama A Star is Born, after screening in some film festivals released in theatres last week and collected $43 million in its opening weekend. The movie with its raving reports saw a minimal decline and projected to post around $28 million at U.S. box office for the second weekend with 35% decline from its first weekend which will take its total box office collection to $95 million.

Meanwhile, Venom is expected to stay on top this weekend too, but expected to have a 60% decline from previous weekend to collect $30 million this weekend. The biographical film First Man opening this weekend is set to take the third spot and predicted to make around $20 million for the weekend including its Thursday premiere figure of $1.1 million.

Goosebumps 2: Haunted Halloween that also released yesterday will reportedly take the next spot with a figure around $15 million followed by the Bad Times at the El Royale film which is forecast to have $10 million+ at the domestic box office for its opening weekend. Goosebumps 2 got average reviews while the film Bad Times at the El Royale is getting positive reports and expected to take a strong hold after the opening. 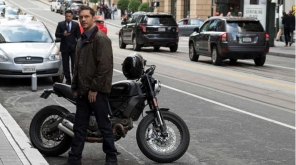