Bumblebee set to have the lowest opening for a Transformers film, Early Projections Reveal Numbers 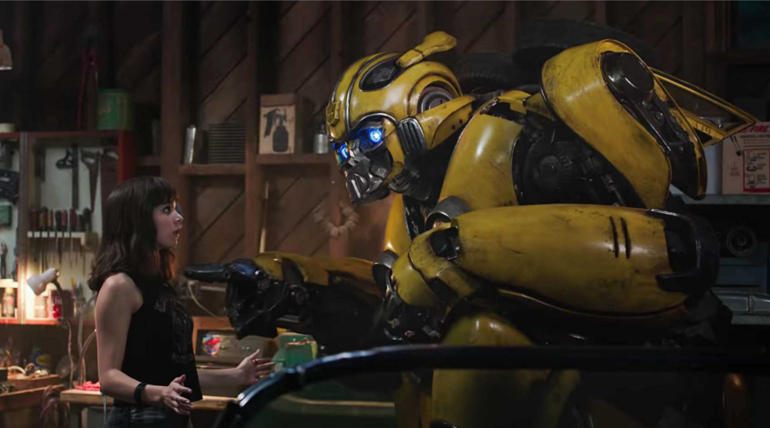 The upcoming Transformers spin-off film Bumblebee is opening for the Christmas weekend with a pretty good expectation after an impressive trailer. The movie was expected to have a fantastic outing earlier, but the forecast predicts very low opening for the longstanding franchise Transformers.

The early predictions reveal that the opening weekend of Bumblebee will be somewhere around $15 million to $25 million as per the current expectations. The film is clashing with highly expected DCs Aquaman and the fantasy sequel Mary Poppins Returns which is releasing two days after Bumblebee.

The Transformers franchise is seeing a disappointing fall over the recent past as Michael Bay seems to be more careless on maintaining the once highly successful brand. The latest sequel of the franchise Transformers: The Last Knight posted a poor performance at the box office with bad reviews.

With high hopes on this Bumblebee which is expected to be a high time entertainer, the film should mark a comeback for the falling franchise. The movie is directed by Travis Knight and stars Hailee Steinfeld in the lead role while the former wrestler and actor John Cena plays an important role in Bumblebee.

Bumblebee set to have the lowest opening for a Transformers film, Early Projections Reveal Numbers 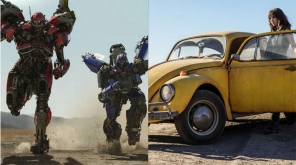