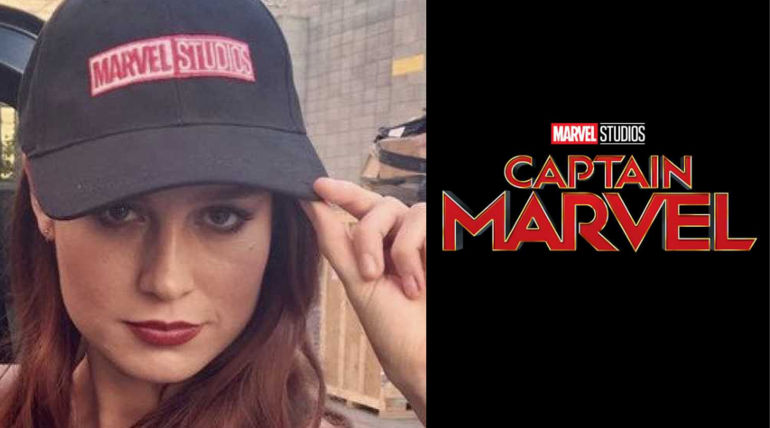 Brie Larson is playing as the most looked forward role and she just made an announcement regarding the glimpse of the film in a funny way with Entertainment Weekly hinting about the release of First look poster of the film. She tweeted “Hey @EW I’m bored. Wanna break the Internet tomorrow?”

The Entertainment Weekly page replied with their tweet saying that they have something Marvel-ous in mind. This made sure about the update on Captain Marvel film to be released on Thursday, while it is expected to be the first look of the film showing the look of the new superhero Captain Marvel to the world.

Fans are excited to see the full suited superhero look of the super lady, who is set to save the world in the Infinity war along with the Avengers. The movie Captain Marvel directed by Anna Boden and Ryan Fleck is set to release on March 8, 2019.

Yes! Meet us here at noon ET. We’ve got something Marvel-ous in mind. ?