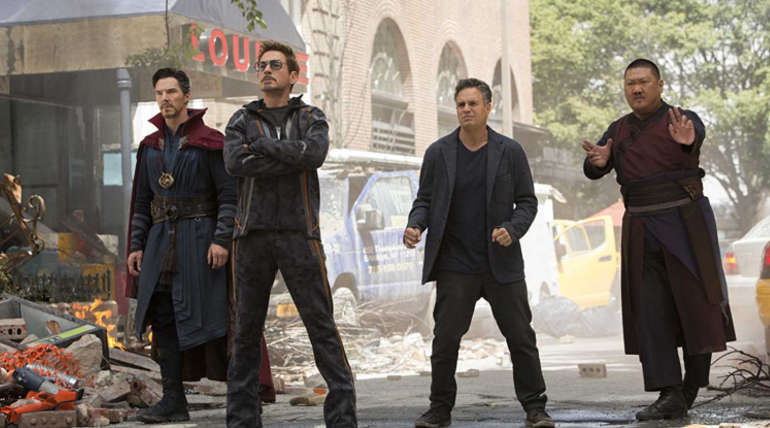 During an interaction with a media, the Russo brothers who are the director of Avengers: Infinity War shared their thoughts about the audience reaction for the Infinity war ending and about their idea of making such a film.

The climax of Infinity War showed half of the universe wiped away along with some superheroes including Black Panther, Spiderman and Guardians of the Galaxy characters by a snap from Thanos. There were mixed reactions among the audience, seeing their favourite heroes dying in the film and most of the people were emotionally affected.

The Director duo said that the Marvel characters are built so strong in the last 10 years and fans are so attached to the heroes and the filmmakers have so much liberty to entertain the audience by all means. They pointed out an incident when asked about the idea of giving such an ending to the film.

It was when a young boy who was around 10 years old during an interaction asked that why they killed Spiderman in the film crying. Probably that was the reaction they needed from the audience with various emotions. They added that they want to surprise the audience and challenge them rather than delivering them the same thing.

The director updated the status of the Next Infinity war film, said that they worked on the editing sessions throughout the summer and work is on a full swing while the film will be ready by the end of March. The Avengers 4 will be released on 26 April 2019 worldwide.