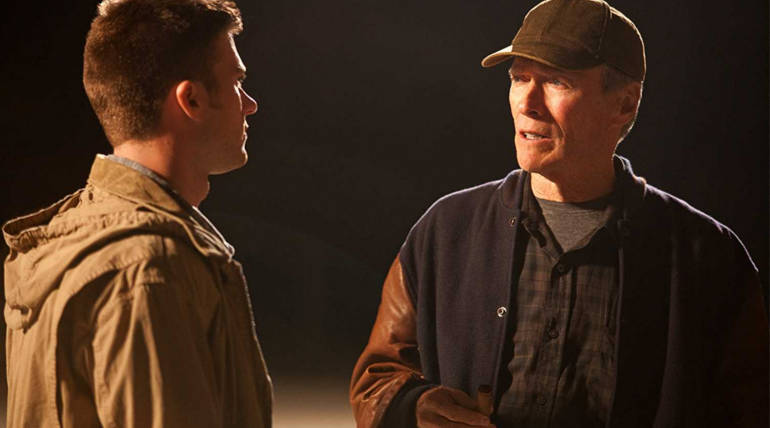 Clint Eastwood’s The Mule wrapped up and here is the Release Date , Image Source - IMDB

Hollywood’s renowned director Clint Eastwood’s upcoming Crime film The Mule has been completed its shooting and under post production currently, produced by Clint Eastwood along with Imperative Entertainment and other co-producers. The movie is distributed by Warner Bros while it stars the director of the film Clint Eastwood in the lead role which also stars Bradley Cooper, Michael Pena in important roles.

The Mule film started its initial shoot by July and recently wrapped the schedules while the release date of the film is set for the pre-Christmas weekend on December 14. After an average outing of his last directorial film, The 15:17 to Paris, the maker is keen to come back with a hard-hitting film for the audience.

The last time Clint Eastwood directed and acted in the same film is Gran Torino which was a highly acclaimed film and was a commercial blockbuster too. At the age of 88, the way this man pushes himself to deliver a masterpiece is amazing and the last time he made everyone thrilled with his film Sully that shown his highly capable skill to the world.

The upcoming film is expected to hit the same effects did by Sully and being a Crime Drama written by Nick Schenk the film is based on the true story of Leo Sharp took place in the 80’s during the World War II. Clint Eastwood is playing the titular role in the movie and expected to show his skills to elevate a top-class film. 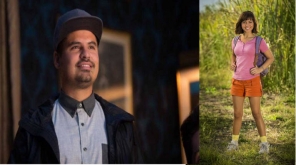