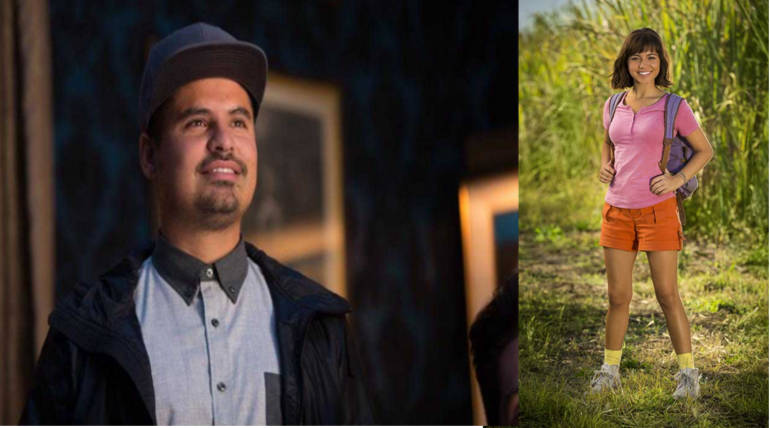 Famous Actor/Musician Michael Pena who is known for his comic timing in his films joins the film Dora the Explorer. He is reportedly playing the role as Dora's dad in the film. He has played roles in various shades but always liked for his comedy roles in the films Ant-man and the recent Ant-man sequel.

Dora the Explorer is the adaptation of famous Nickelodeon series Dora who is a child explorer travelling in jungles and various places. The animated series was kids favourite and premiered from 2000-2014 with eight seasons. The film is based on the character Dora shown as a teenager, moved to a city studying in a high school.

The film deals with Dora and her friend Monkey along with her throughout the film where she deals with the new life and solving a mystery behind the lost Inca civilization. Directed by James Dublin, the movie stars Isabela Moner as Dora, Pena as Dora's father and Eva Longoria playing Dora's mother.

The movie is produced by the same Nickelodeon Movies along with Paramount Pictures and Walden Media. The release date of the film is announced as August 2, 2019, in the United States and the worldwide release date is yet to be confirmed. It is expected to hit screens with huge anticipation from the kids to see the favourite animated character in a film. 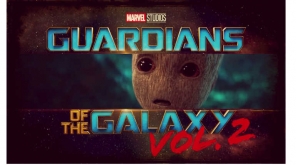