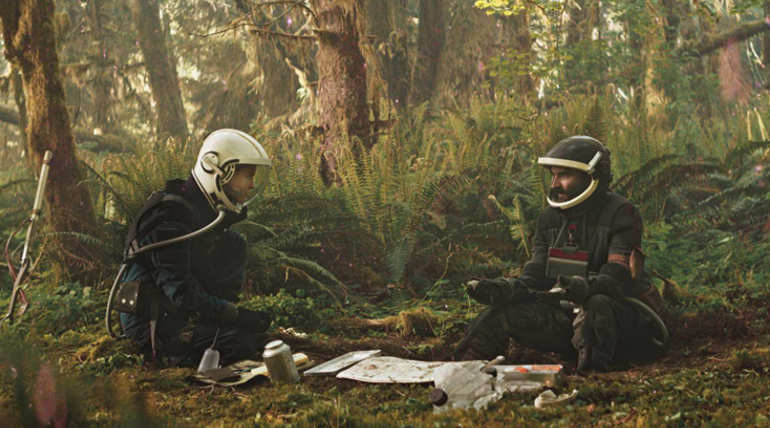 Chris Caldwell Sci-fi film Prospect is awaiting the release for a long time while the official trailer of the film released, showing some breathtaking visuals where a groovy expedition to a remote moon carried out by a father and his teenage girl. The trailer starts with the lead characters travelling through space and moves on to a toxic forest set in the moon.

The story follows as per the concept shown in the trailer as the father and the girl soon face a change of plans forced by the circumstance set for a nail-biting thriller. It revealed the film to be on the lines of the recent sci-fi movie Annihilation which had a quite similar storyline and the concept of the toxicity explored in a strange place that is to be uncovered.