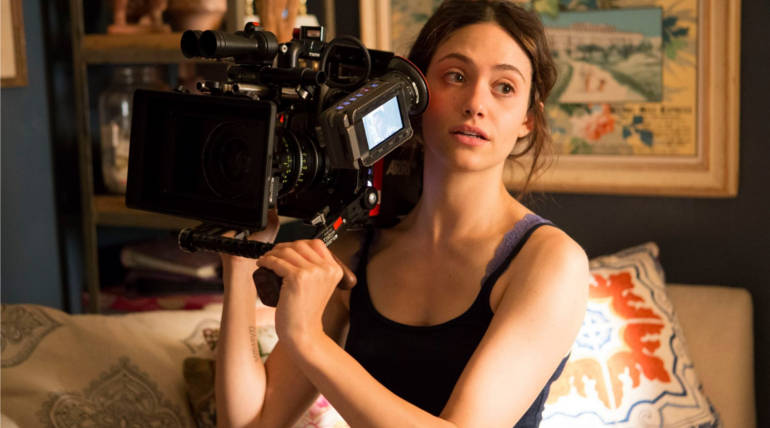 ‘Shameless’ is an American comedy-drama series that is telecasted for the last 8 years with 8 seasons. The series has a wide audience over the US and Emmy Rossum has a big fanbase for her role in the series as Fiona Gallagher. Emmy announced on Thursday that she is moving from the series through an emotional message in her Facebook wall.

She conveyed that the Gallagher family’s love is something she had dreamed off, as she is the only child for her parents. In the past years, it was so real even offset while seeing the kids grow u[ and shared some of the memorable moments she spent with the cast and crew members of the series and said that it felt like a family always for her.

She also added that this family has fed her with stability and to grow creatively after wholeheartedly providing her with the hat of writer and director of the series. Emmy considers the opportunity to play the role of Fiona as a gift considering the layered and dynamic characterisation and quoted as the last 8 years of her life has been the best years.

Speaking about the reason for leaving the series, she wanted to explore the next chapter of her career. Filled with gratitude she concluded her message saying that the series would continue without her as there is more to be told in the Gallagher story. So the ninth season will be her last in the series while is not known about the happening of the tenth season of Shameless.