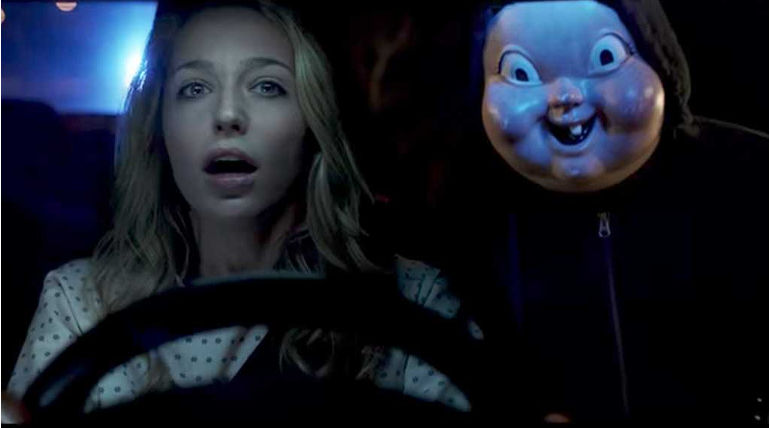 Universal Pictures has announced the sequel of the film Happy Death Day which was a sensational blockbuster released in 2017. The sequel is titled as “Happy Death Day 2U” and is expected much after the successful slasher horror film.

Christopher Landon who directed the first part is also directing the upcoming film which stars Tree Gelbman who impressed in the previous film by her way of acting in the psychotic sequence of narration. The first movie is a kind of single day story in which the lead actress as Jessica Rothe wakes up after a one night stand and being in a day-long party after which she gets killed that night.

The day keeps repeating with her awakening, partying and killing process meanwhile she attempts to figure out her murderer to end the process and rest follows the events in the mystery thriller with a haunting ending. The movie was highly successful collecting over $120 million being made in a budget of around $5 million.

Happy Death Day 2U is scheduled to release on the Valentine’s Day 2019 and the plot and other details of the film are unknown. Meanwhile, the synopsis of the film has been revealed as “dying over and over was surprisingly easier than the dangers that lie ahead".