As projected earlier, the Trade War of U.S-China resulted in a huge decline in the Studio movies of Hollywood in China while the revenue decreased to a considerable extent so far this year. Trump’s trade war against China is about to make a change in various business while the entertainment revenue has already started falling through the graph comparing to last year.

The CEO of consultancy Artisan Gateway and Box office analyst, Rance Pow has given an in-depth presentation of the Box office stats in China Box office 2018 so far and came up with some observative results in the annual U.S-China Film & Television Industry Expo held in the downtown of Los Angeles.

The results were quite shocking and revealing the falling Hollywood market in the middle kingdom. There was a mere 24% decline in the Hollywood Studio Products so far this year and the Chinese language films saw a huge hype, outperforming the other language films.

With just three more months to end the year, Hollywood movies have earned a total of $1.64 billion while the same time last year, U.S, studio films had $2.17 billion earnings, making the biggest decline after the market started growing for Hollywood movies in the past decade.

Meanwhile, the Chinese movies' revenue increased from $2.92 billion in 2017 to $4.28 billion compared with the same time last year, making a 47% growth for local films. This shows the increasing potential and dominance of the Chinese made films over Hollywood and the reason was also explained in the expo with apt statistics.

The things happening now will grow into the rural markets, and the box office continues to grow accordingly with new cinema constructions in the interior areas making way for the local taste to generate revenue in the box office. Among six highly collected films in China this year only Avengers: Infinity War made it as a U.S. Studio film and the rest belongs to Domestic movies of China. 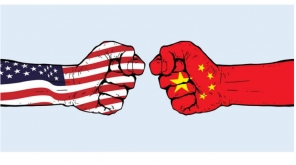 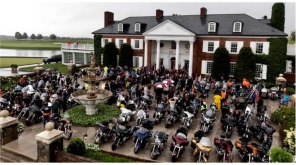