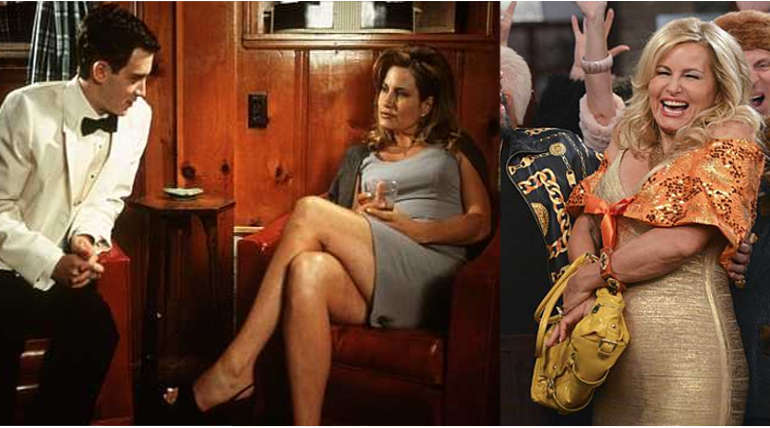 Its Stifler’s Mom Birthday today; Who can erase Jennifer Coolidge from the memory , Pic Source - IMDB

Jennifer Audrey Coolidge is an American actress, comedian and activist who is mainly known for her role as Stifler’s mom in the American Pie films. She has occupied an immovable place in the memory through the role which is better known for people than her original name to identify her, such is the impact created by Coolidge through the film.

She started acting in the films only in her late 30’s occupying a specific space in Hollywood by playing selective supporting roles in films. She is known for her supporting roles in Legally Bonde, A Cinderella story and in television series 2 Broke Girls.

Though she was playing smaller roles at the initial stage of her career, the American Pie film gave her a breakthrough in 1999 in which she played the Stifler’s mom role. The movie and the second part which had a prominent space for her became box office hits that made her popular among the audience.

Jennifer Coolidge is also a voice artist and gave voice for many characters in animated films like The Emoji Movie, Hell and Back, Igor etc. She majorly worked in Television roles more than films in reality shows and series and still continues giving voice to animated television shows.

Apart from acting, she takes part in a lot of welfare activities and shows her role as a regular activist. Her charitable works include making major contributions for assisting AIDS affected people and a regular voice raiser for animal rights. Her last appearance on screen was in the mockumentary film Mascots released in 2016 and after that, she is not seen much in the screens.